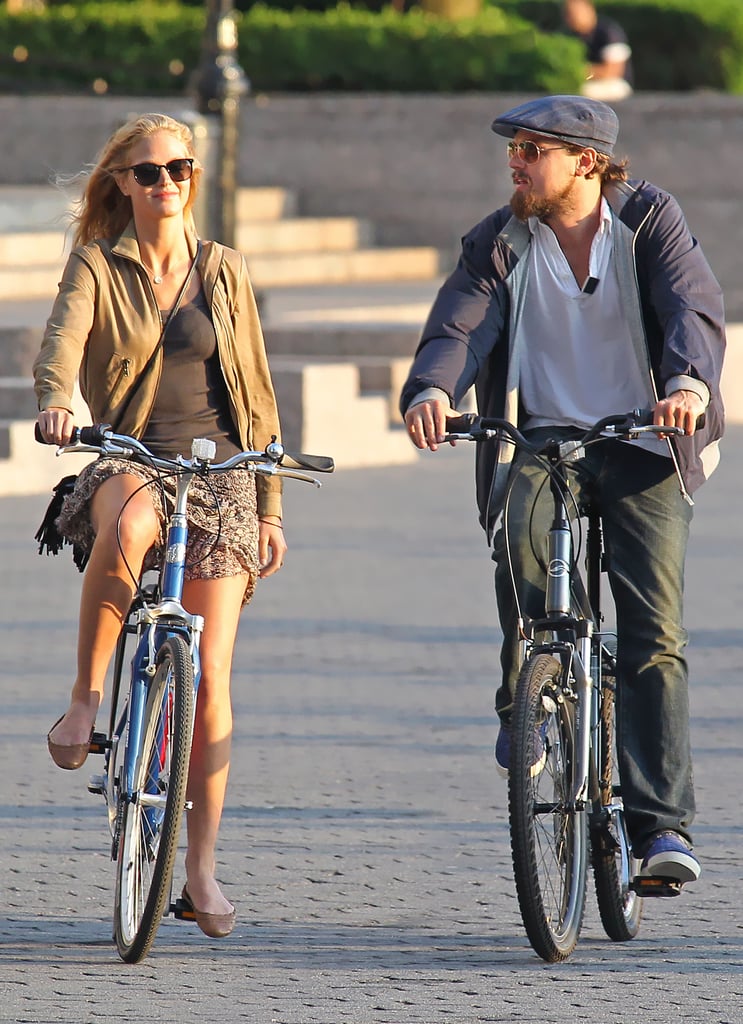 Leo went back to blondes in 2011, when he was spotted enjoying the company of Victoria's Secret model Erin Heatherton. The two were seen touring the grounds of Sydney's historic Vaucluse House in December of that year and took their love to the beaches of Mexico, Hawaii, and LA — of course, they hit the streets of NYC on bikes together as well. Erin and Leo dated for a little over a year before splitting in 2012, reportedly due to Leo's schedule while shooting The Wolf of Wall Street.