Brother to Janet and the late Michael Jackson, he lived in Bahrain at one point. The star was reported to have first visited the country in 1989, after which he's said to have converted to Islam. He married his fourth wife - who was born in Bahrain - in 2004, and while the pair regularly visit the Middle East, they live in LA. 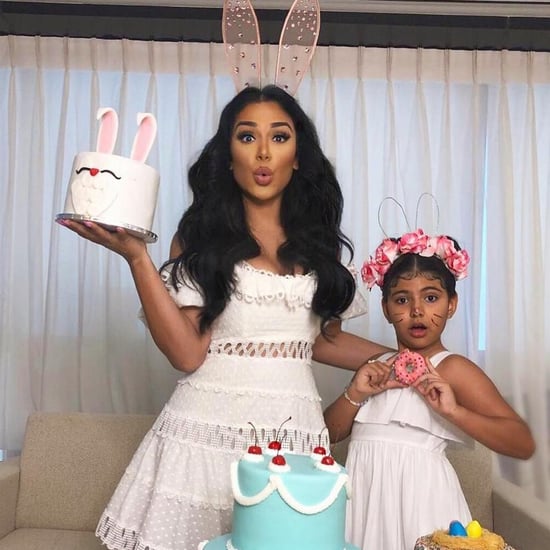