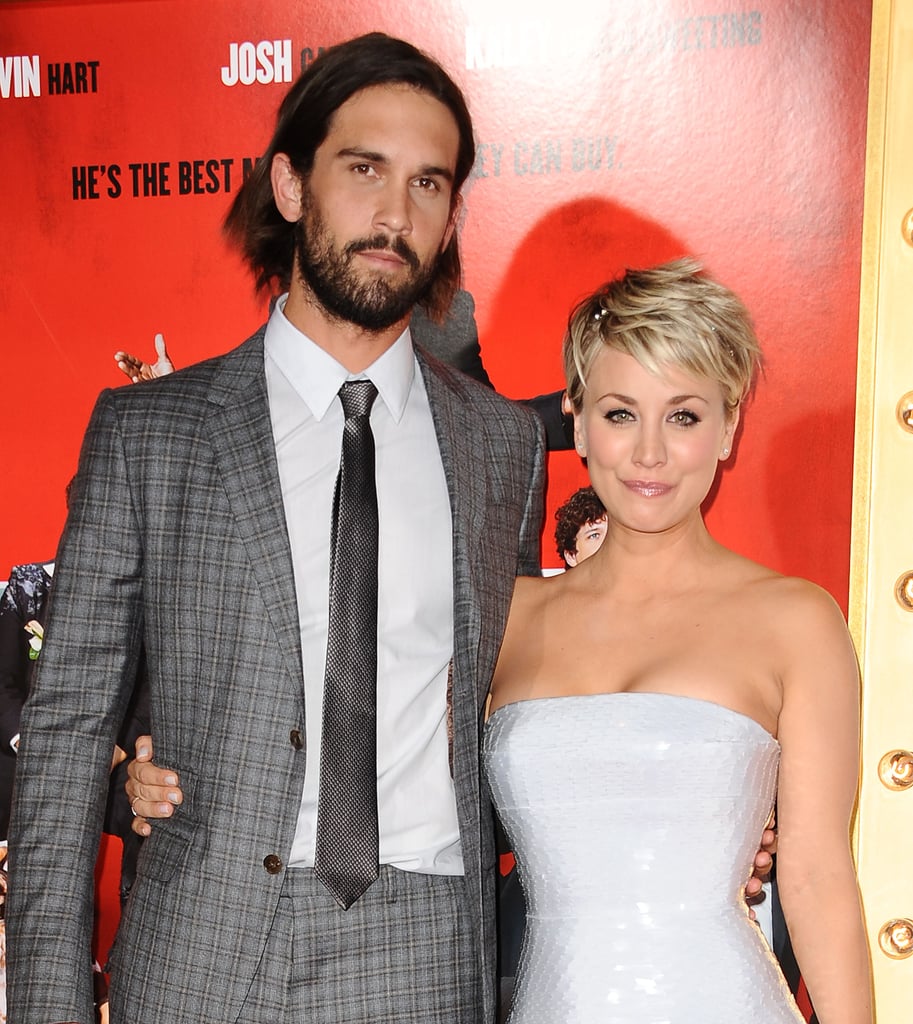 After Kaley's short-lived romance with the man of steel, she began dating tennis player Ryan Sweeting. They got engaged in September 2013 after three months together, and tied the knot in a lavish ceremony three months after that, on New Year's Eve. In September 2015, nearly two years after getting married, the couple called it quits.

Travis Scott
Together Again! Kylie Jenner and Travis Scott's Romance Is Reportedly Back on
by Brea Cubit 09/3