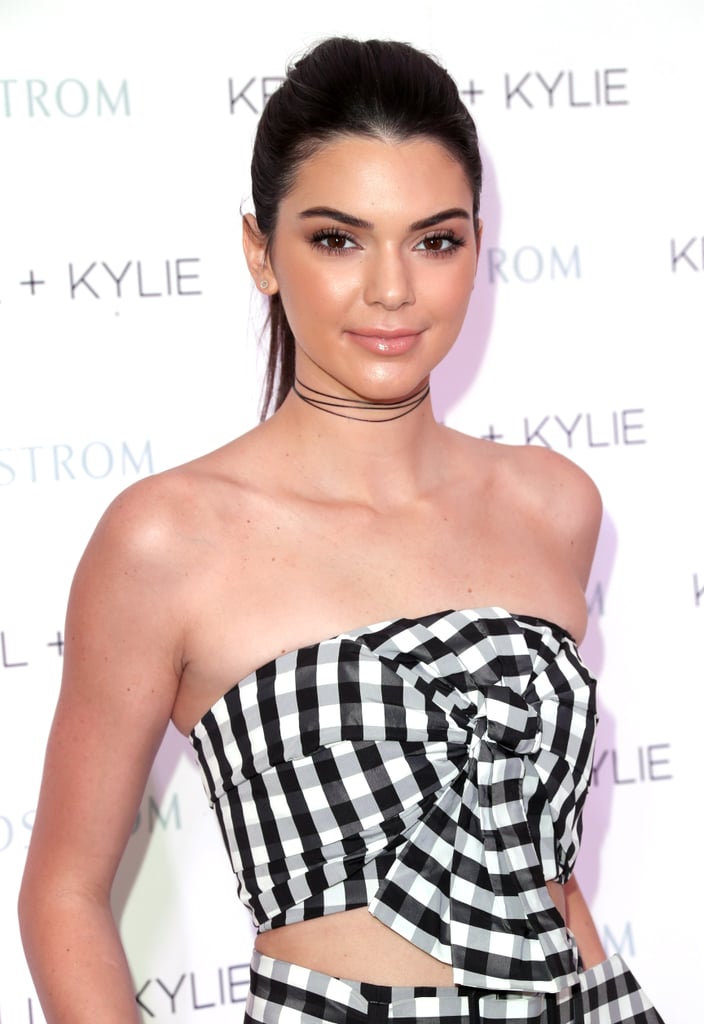 Kanye's sister-in-law hasn't been shy about her love for Beyoncé: after attending her concert in 2013, the model tweeted out, "EXCUSE ME but Beyoncé is PERFECTION," and in the June 2016 issue of Harper's Bazaar, Kendall Jenner admitted, "I am 100% a huge fan of Beyoncé. If I see her, I will faint. I've met her before. I just get really nervous and quiet — I just shut up and bow down."