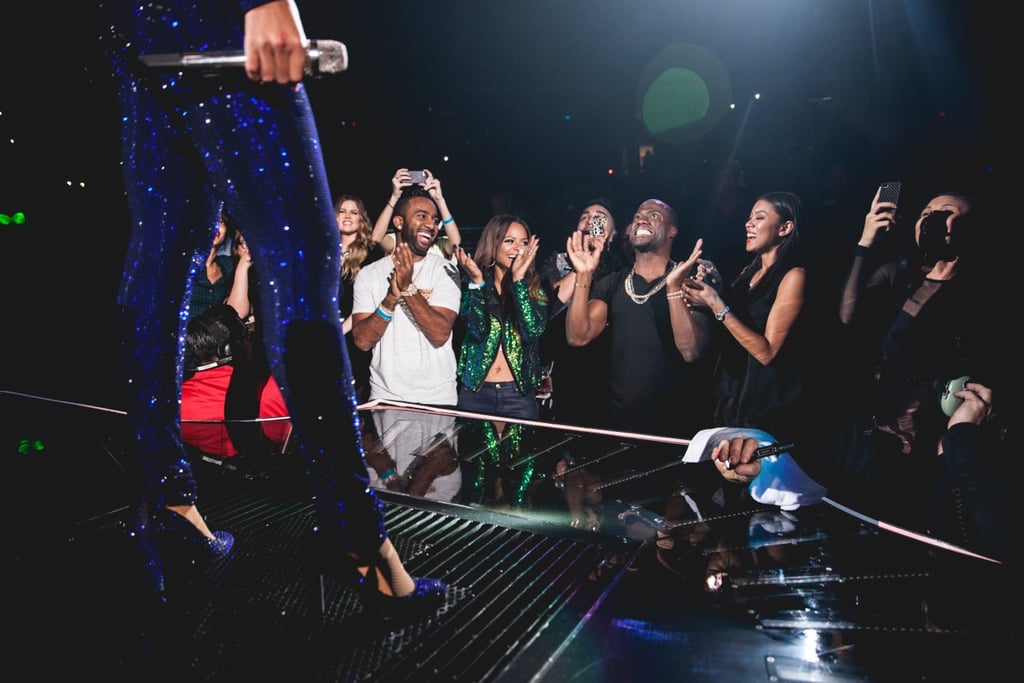 One look at comedian Kevin Hart in the front row of Beyoncé's concert in 2013 and it's quite clear that the man stans for the queen. Of the photo, which didn't take long to go viral, Kevin admitted that he found himself "singing all of the songs . . . like a thug." In a series of tweets from the night, he wrote that "Beyonce is Pound 4 Pound the best performer in the business, she put on a phenomenal show last night! She threw me a towel and I fainted."