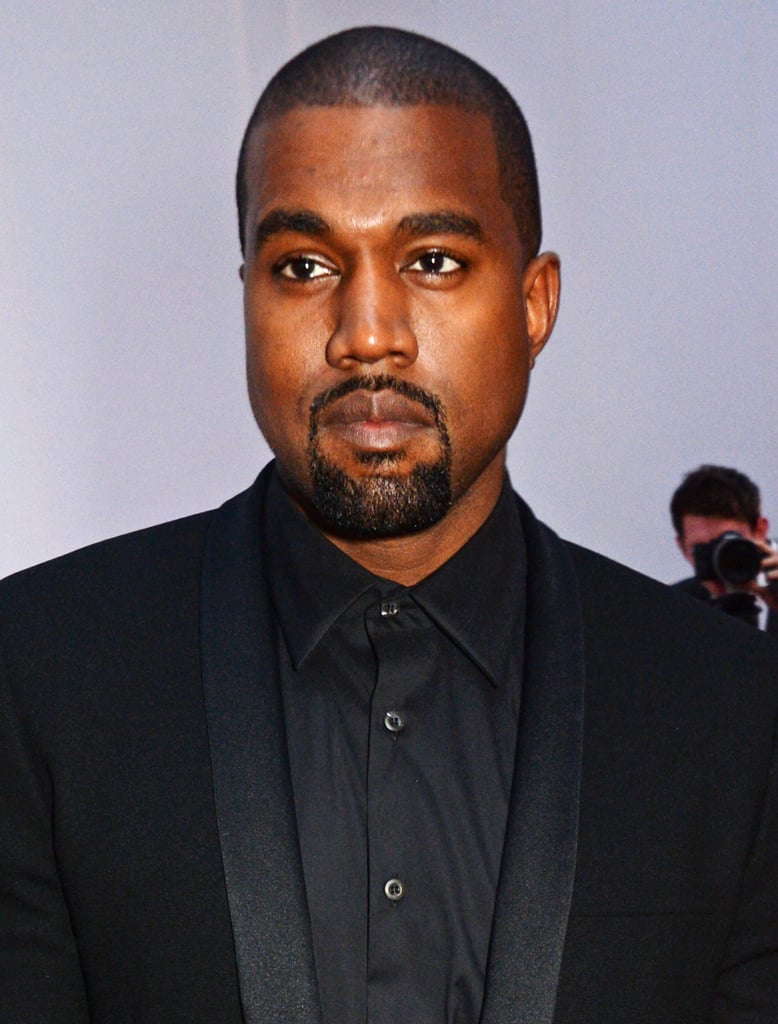 Of course we all remember when Kanye West infamously came to Beyoncé's defense — Taylor Swift be damned — at the MTV VMAs in 2009. He even re-created the moment — to Beyoncé's sheer horror — at the 2015 Grammys after Beck beat her out for the album of the year award. The outspoken rapper and regular Queen Bey collaborator also hasn't been shy about referencing her in his own music.