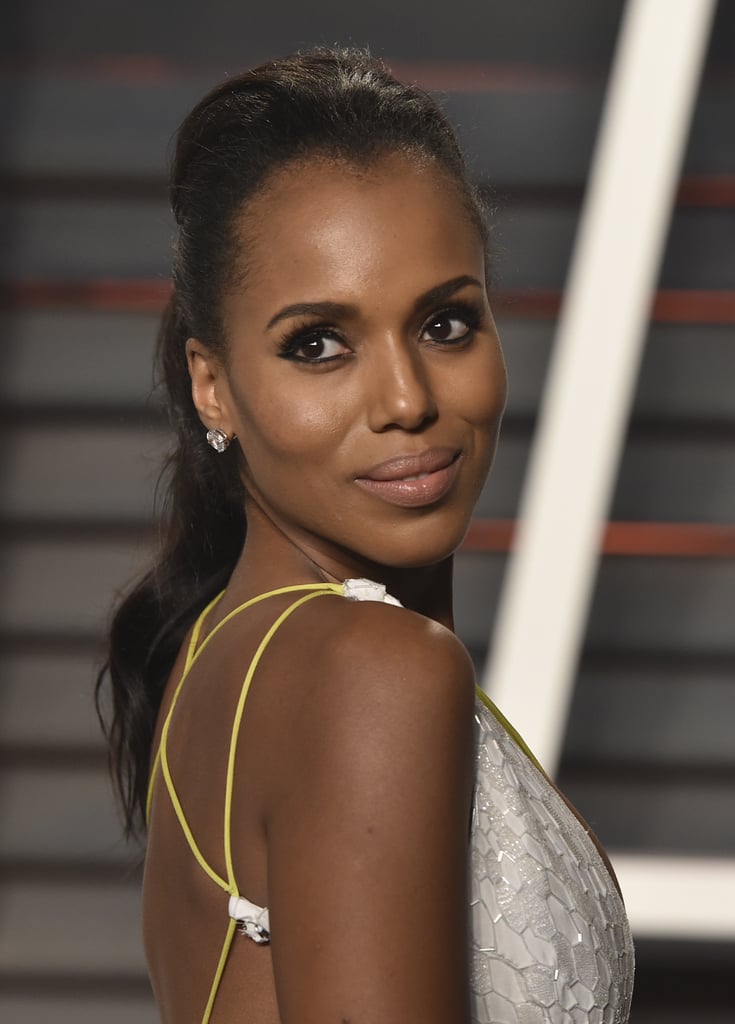 Kerry Washington admitted to being "in a total Beyoncé vortex" on the night that the singer's Lemonade film premiered on HBO and has also revealed in interviews that she'd love for the star to be on Scandal. "It would be great to have somebody like Beyoncé on the show, because any time Beyoncé does anything, it makes the world stop, and I would just be happy," Kerry told EW in 2015, adding, "Any time I get to be in a room with her, I'm like, 'This is great.'"