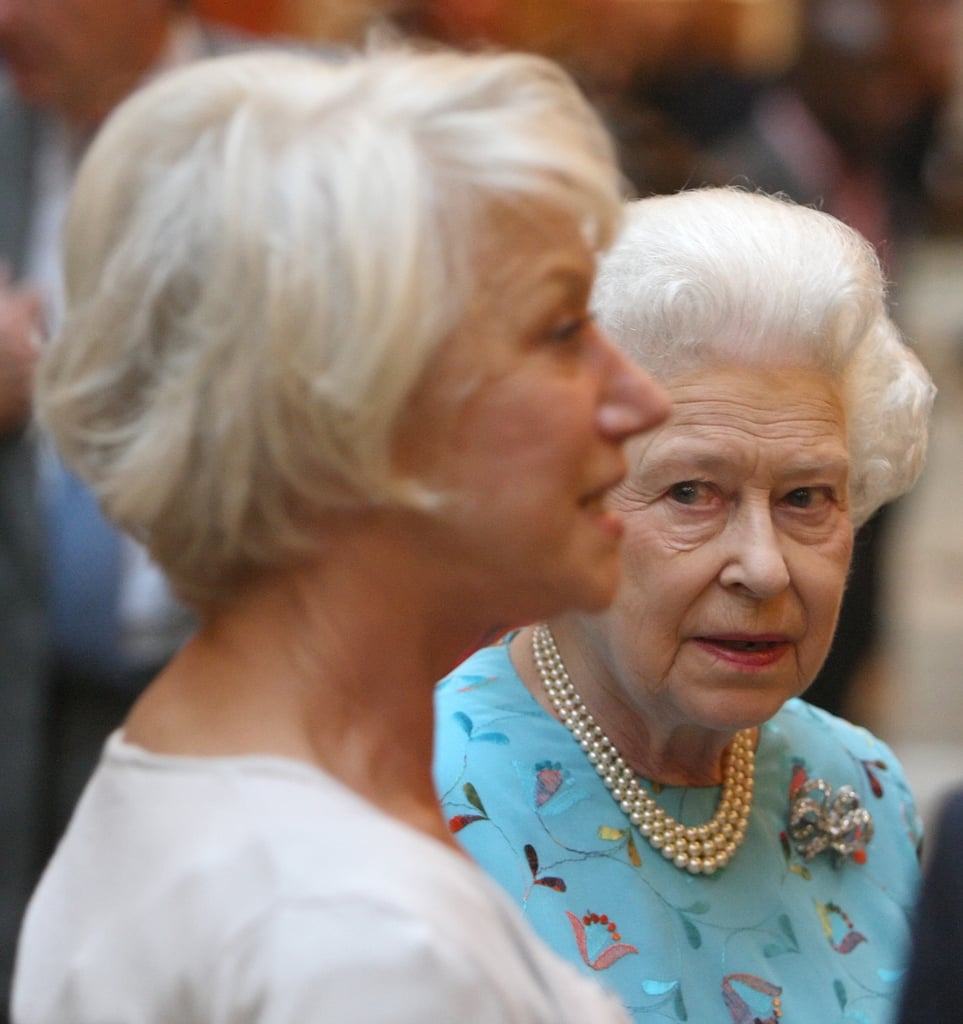 The Queen and Dame Helen Mirren

No one's saying whether Her Majesty has ever seen The Queen, but the actress' damehood has not been revoked so we assume all is well . . . Helen Mirren received an Oscar for her most famous royal role, but also played Queen Charlotte in The Madness of King George, and the title role in the mini series Elizabeth I.

Women of Color
Meghan Markle Saves This Aritzia Dress For Special Occasions, and We Can See Why
by Karenna Meredith 23/10/19
Latest Celebrity and Entertainment