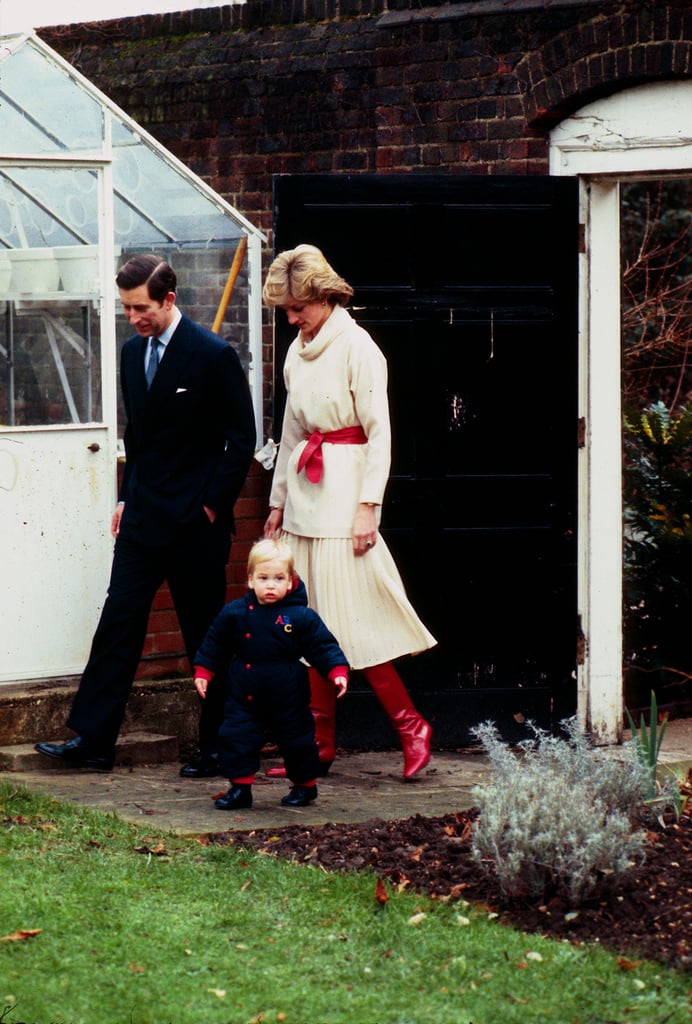 William and Harry grew up living with their parents in apartments 8 and 9 at Kensington Palace, and it's where Diana lived after her divorce until the time of her death. They then moved into their father's quarters at St. James' Palace, as well as assorted military barracks and university digs. When they came of age and required their own official London address, Diana's boys decided to move back to Kensington Palace. William now lives in apartment 1A and Harry is based in Nottingham Cottage.