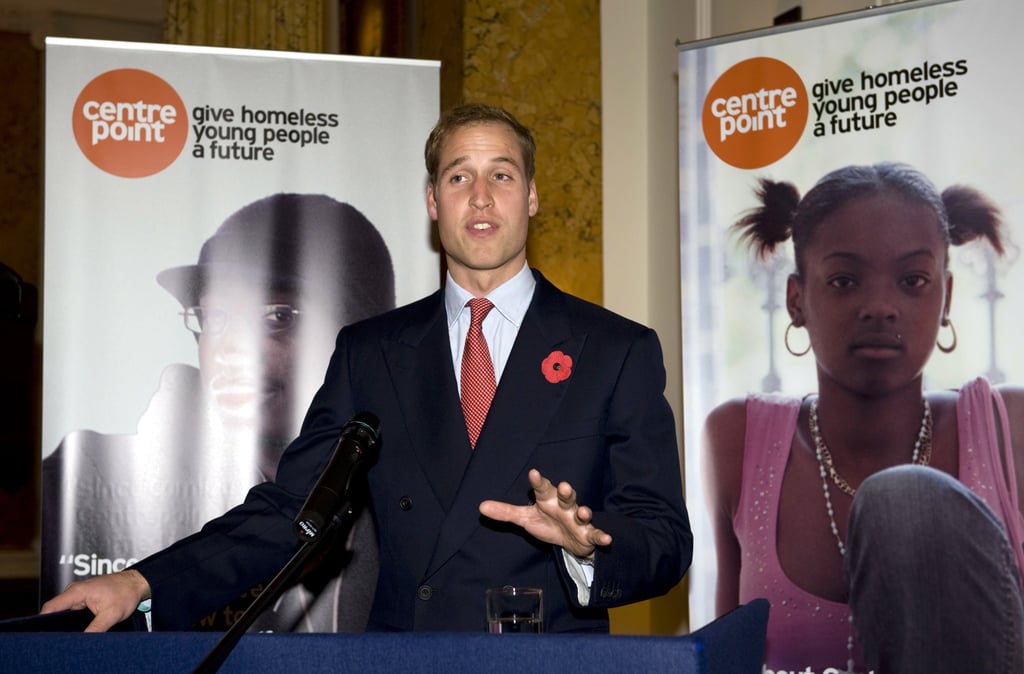 There were certain charities that Diana became indelibly associated with, and as her sons have passed into their working life as senior members of the royal family, they have picked up her baton. Harry has continued his mother's work with landmine charities and supporting those living with HIV/AIDS, while William has become patron of The Royal Marsden hospital and homeless charity Centrepoint.