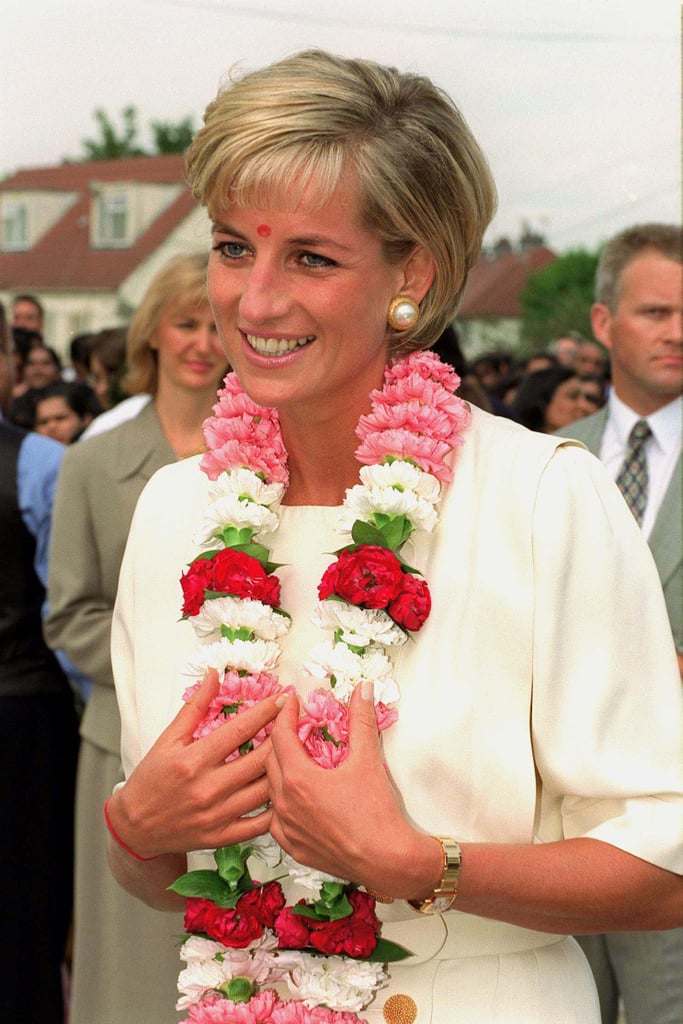 As far as Diana was concerned, the time was always Cartier o' clock, thanks to her favorite designer timepiece. She wore the gold Cartier Tank Francaise watch, which had been a gift from her father, and after her death, William chose to keep the piece as a memento of his mother. Diana also bought William a Cartier watch which she had engraved for one of his birthdays, then in 2014 William gifted wife Kate with the Ballon Bleu de Cartier watch for their third wedding anniversary.