Justin Timberlake and the Tennessee Kids

This showcases the entertainer’s final date of his 20/20 Experience World Tour at the MGM Grand Garden Arena in Las Vegas. Surrounded by the 25 band members of The Tennessee Kids and featuring show-stopping performances from one of the highest-grossing tours of the decade, the film is a culmination of the singer’s 134 shows and 2 years on the road.

El Camino: A Breaking Bad Movie
The Breaking Bad Cast Reunited at the El Camino Premiere, and It Felt Just Like Old Times
by Perri Konecky 09/10/19 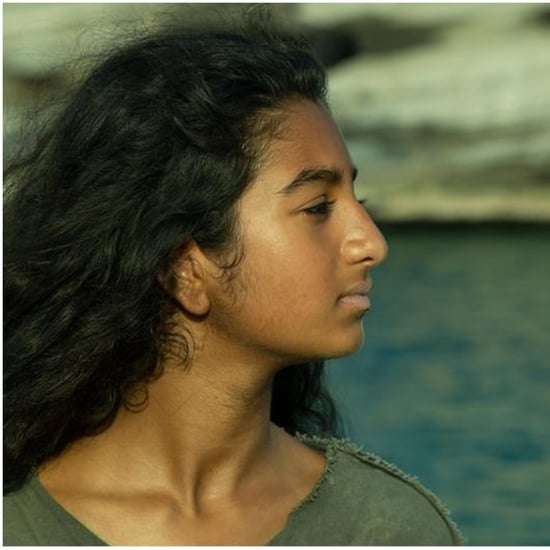 Shahad Ameen
Scales, The UAE Made, Saudi Directed Movie Will Debut at This Year's Venice Film Festival
by Anahita Ghai 22/7/19

Amal Bouchoucha
Netflix is Launching a Brand-New Show and, We, Literally, Cannot Wait to Watch It
by Kate-Lynne Wolmarans 17/7/19