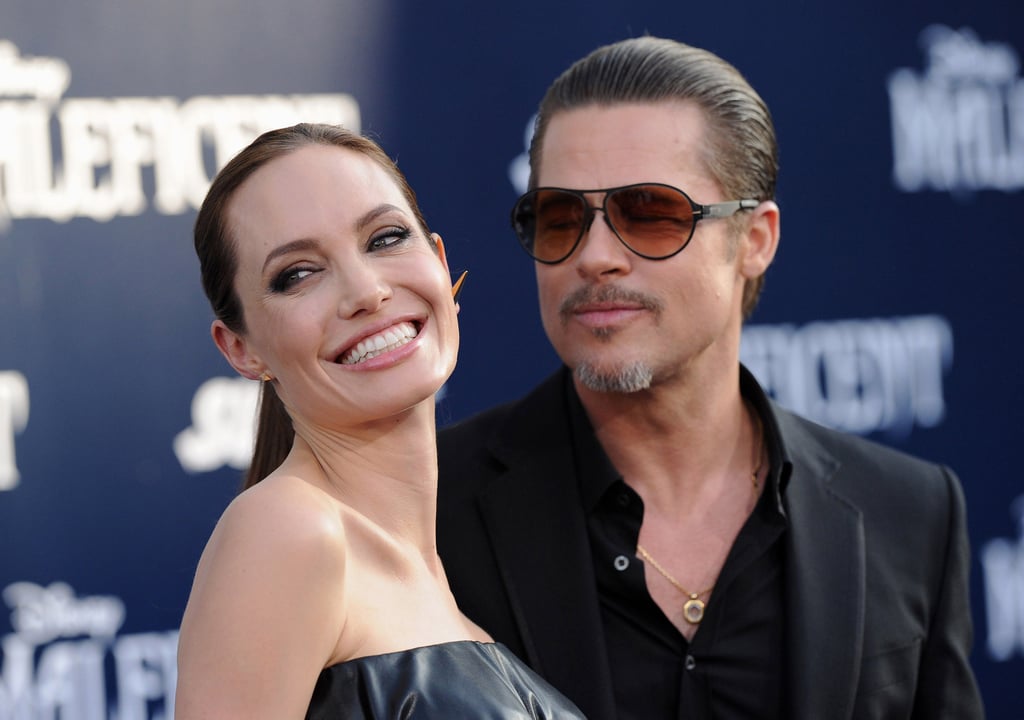 Fans were thrown for a loop when news broke that Angelina filed for divorce from Brad in September. While the actress cited "irreconcilable differences" as the grounds for the divorce, Brad released a statement of his own to People that read, "I am very saddened by this, but what matters most now is the well-being of our kids." It's still unclear what went wrong, but a source close to the pair revealed to Us Weekly, that "they fought a lot over the years and disagreed about many things. . . . The fighting got worse and they disagreed a lot about parenting." The insider also noted that they would "fight over their schedules and politics."