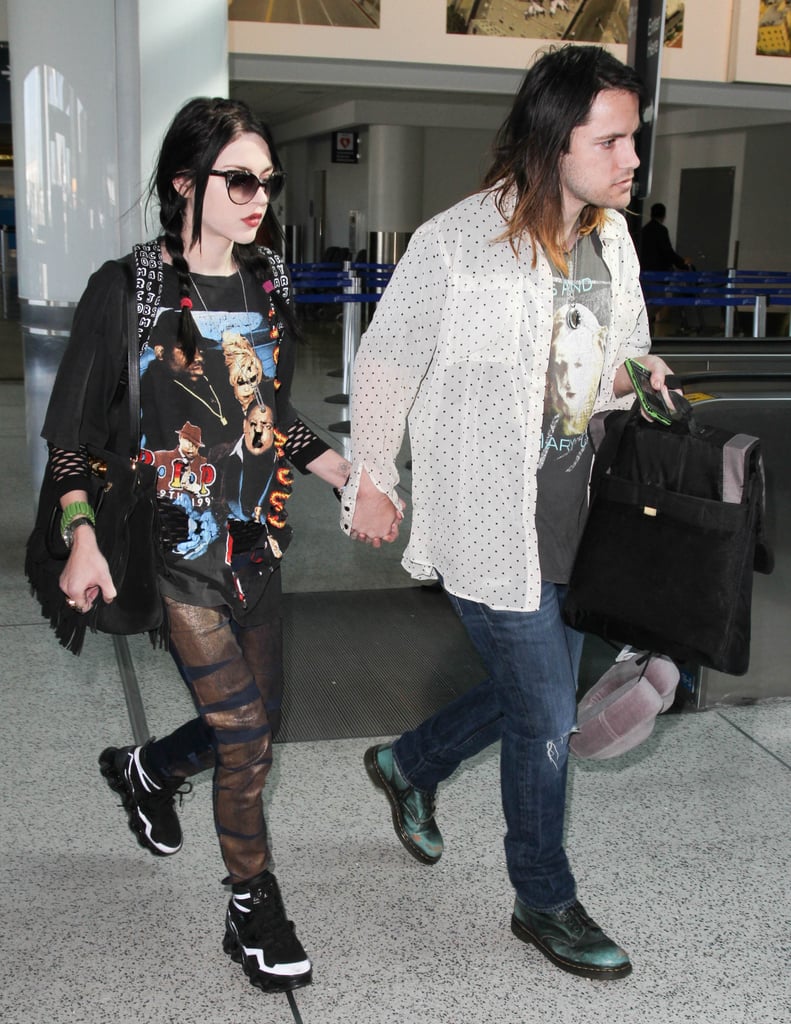 In March, it was announced that Frances had filed for divorce from her husband of nearly two years, The Eeries singer Isaiah Silva. TMZ reported that the daughter of Kurt Cobain and Courtney Love stated in documents that she is willing to pay spousal support but that Isaiah does not have a right to any of her late father's $450 million estate.