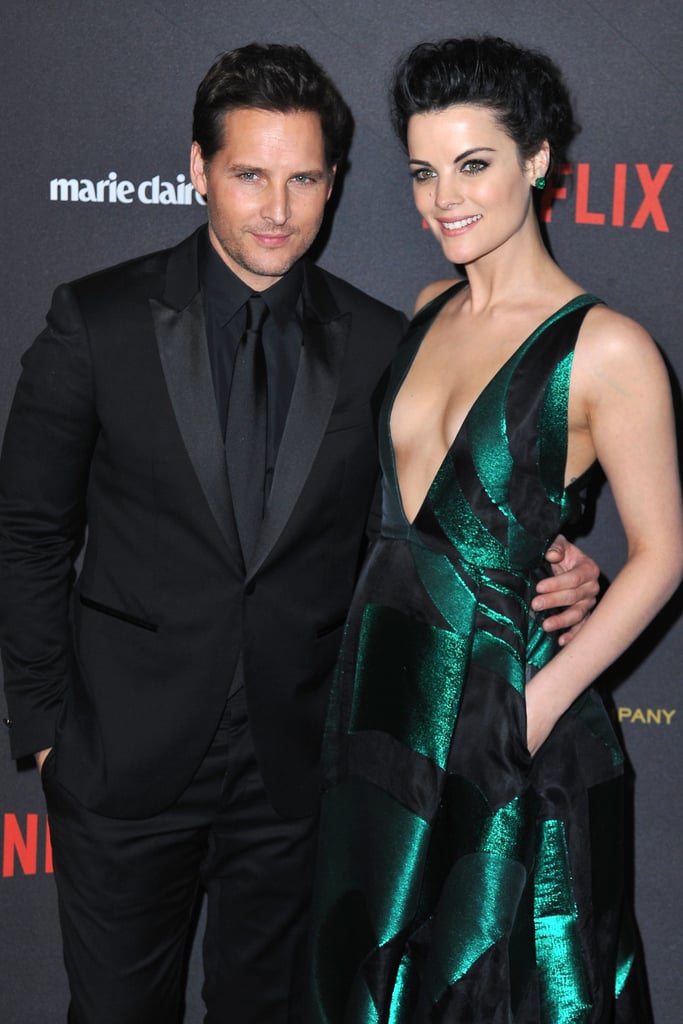 Peter Facinelli and Jaimie Alexander called off their engagement in February after nearly four years together. In an official statement, a rep for the couple said, "Due to conflicting family and work commitments on opposite coasts, and after much consideration, Peter and Jaimie have chosen to part ways amicably and remain good friends."