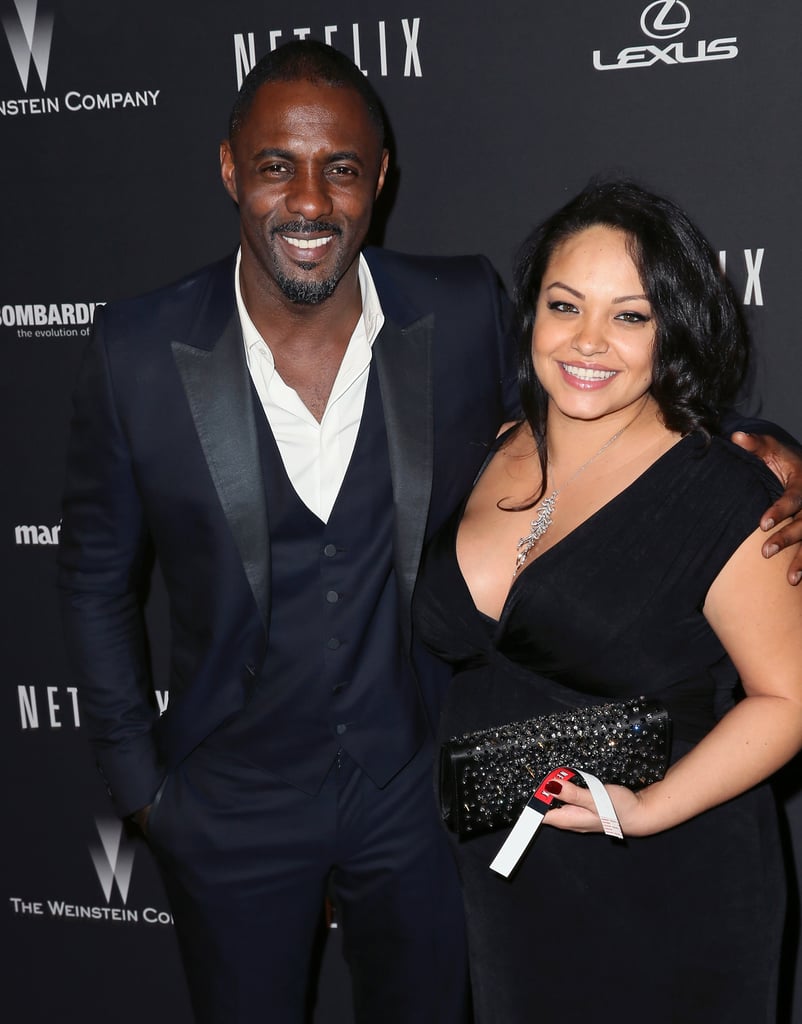 At the end of February, Idris Elba split from his girlfriend of three years, Naiyana Garth. The Luther star began dating the makeup artist during in 2013, and a year later, they welcomed a baby boy named Winston Elba.

Two months after their breakup, Idris and Naiyana appeared to have reconciled when they hit the red carpet for the BAFTA Television Awards together.