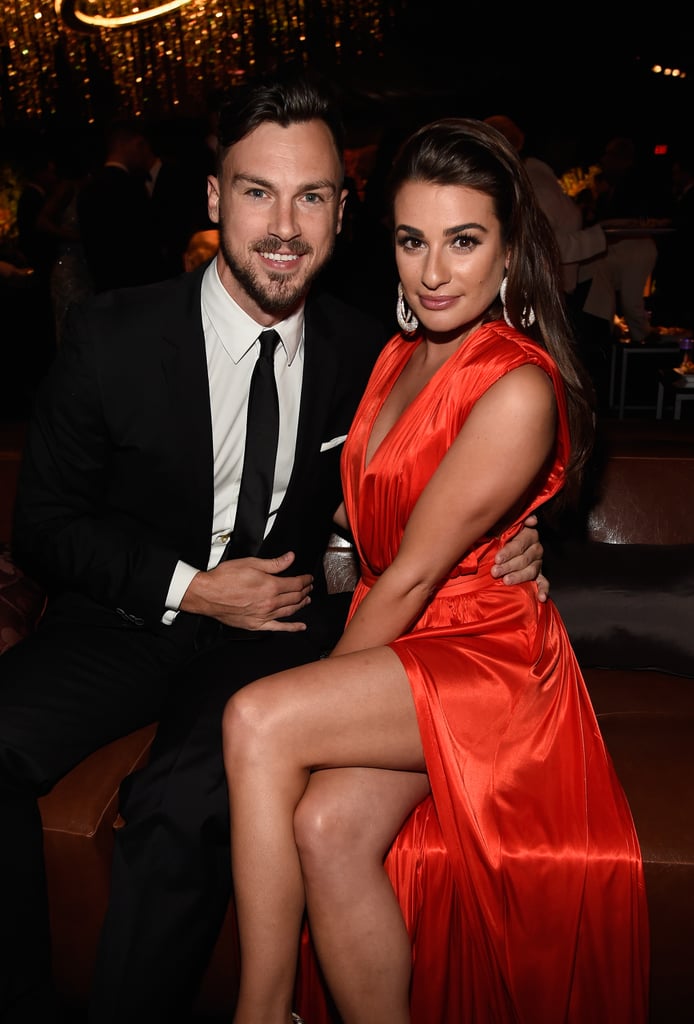 Lea Michele and Matthew Paetz ended their relationship in February after nearly two years together. The Scream Queens star met Matthew on the set of her "On My Way" music video back in April 2014, and he was the first person she dated after the death of her boyfriend and former Glee costar Cory Monteith.

Celebrity Kids
Exciting News: Sophie Turner and Joe Jonas Have Welcomed Their First Child Together
by Kelsie Gibson 1 week ago