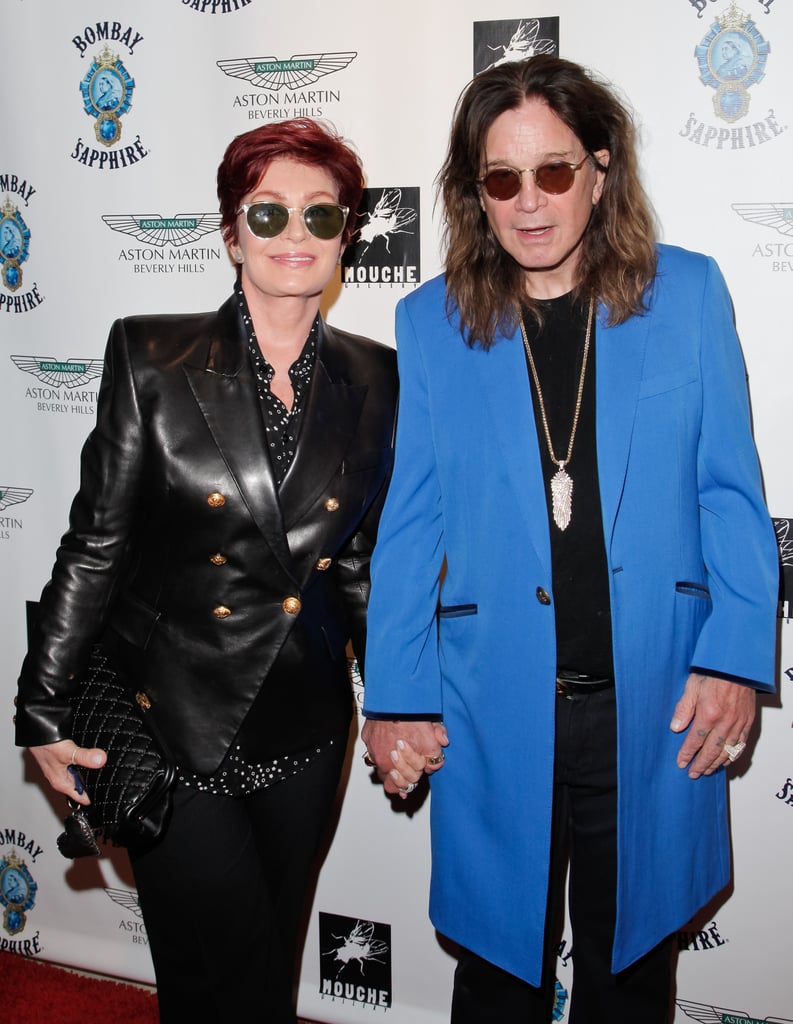 In May, a source close to Sharon and Ozzy Osbourne revealed that the couple was divorcing after nearly 34 years of marriage. The source said that the split was mutual and that Ozzy had allegedly moved out of the house for the time being. Ozzy and Sharon tied the knot in 1982 and have three children together; Aimee, Kelly, and Jack.