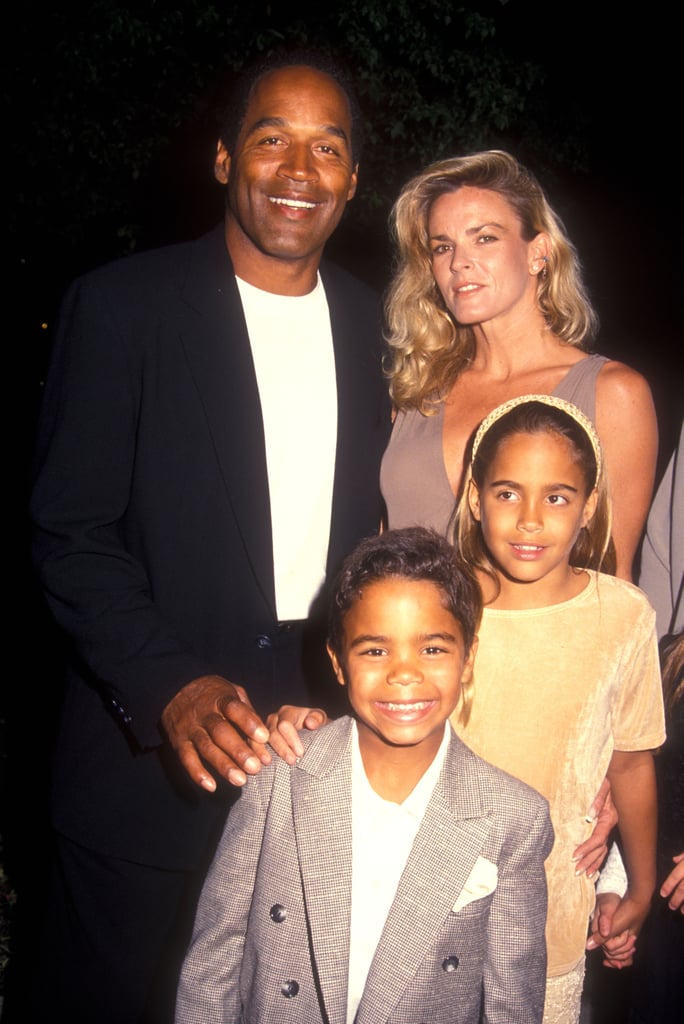 After divorcing in 1992, O.J. and Nicole Simpson attempted to reconcile, but after years of abuse allegations and alleged affairs, they couldn't make things work. So when Nicole and her friend, Ron Goldman, were found brutally stabbed to death outside her LA apartment on the morning of June 13, 1994, suspicions quickly turned to her estranged husband. Nicole had been stabbed numerous times in her head and neck and had defensive wounds on her hands, while Ron suffered multiple stab wounds to his chest, abdomen, and left thigh.

In what would go on to be one of the most notorious and controversial murder trials in history, O.J. was found not guilty for the deaths of both Nicole and Ron. However, shortly following his acquittal, he was found liable for the deaths in a civil suit led by Ron's family, and was ordered to pay them over $33 million in damages. O.J. is currently in prison on charges from an unrelated armed robbery at a Las Vegas hotel in 2007. Nicole and Ron's murder cases are considered closed, although nobody has been officially charged.