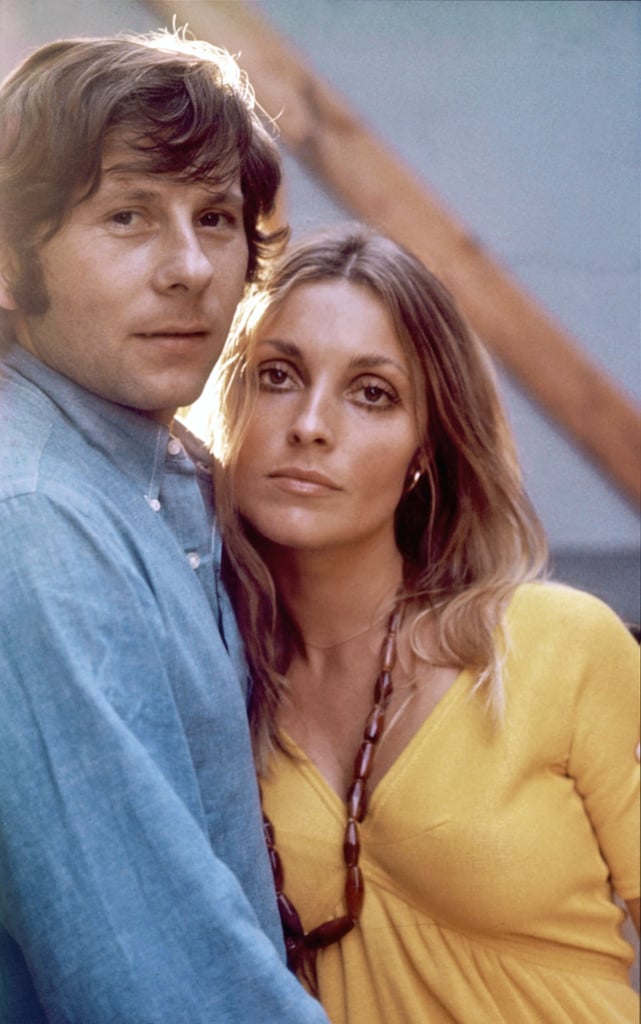 Sharon Tate was a successful Hollywood actress in the 1960s with roles in movies like The Fearless Vampire Killers and Valley of the Dolls. In addition to her thriving career, she was also married to film director Roman Polanski. But despite having her whole life ahead of her, Sharon was the victim of one of the most brutal murders in history. On August 8, 1969, Sharon, who was nine months pregnant with her first child with Roman, had a few friends over to her home before they went to dinner (Roman was away in London). Later that night, Sharon, along with Jay Sebring, Wojciech Frykowski, and Abigail Folger were murdered by members of the Manson family. Another victim, Steven Parent, was found shot dead in his car in the driveway. Sharon had been stabbed 16 times, one of her breasts had been cut off, an "X" had been cut onto her stomach, and the word "PIG" had been written on a door in her blood. There was also a rope tied around Sharon and Jay's necks that connected their bodies on the floor. She was later buried with her unborn son in her arms.

Charles Manson, a cult leader who had dedicated followers that thought of themselves as his "family," was later found to be the mastermind behind the murders. Although he wasn't physically present during the killings, he sent four of his followers, Linda Kasabian, Tex Watson, Susan Atkins, and Patricia "Katie" Krenwinkel to carry out the act. Charles is currently serving a life sentence for the murders. Linda, who allegedly never entered the house during the murders, served as the key eyewitness for the prosecution and was never charged. Tex and Patricia are also serving life sentences in prison, while Susan died in prison in 2009.