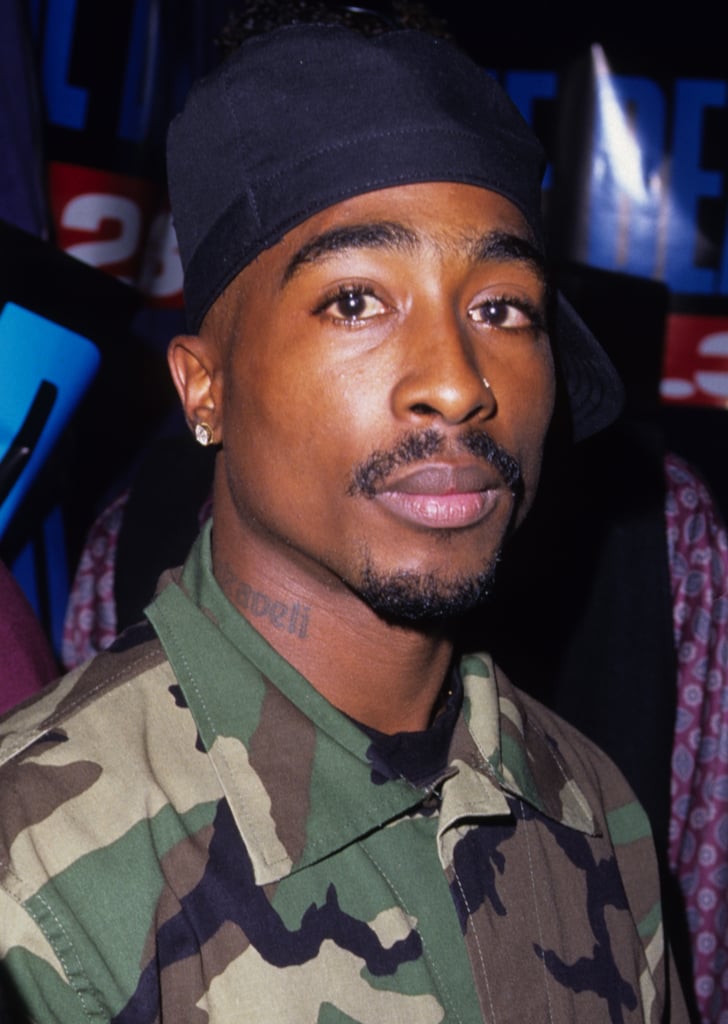 Tupac Shakur was one of the biggest names in rap in the 1990s with hits like "Dear Mama" and "California Love." But on Sept. 7, 1996, the music stopped. After leaving Mike Tyson's boxing match at the MGM Grand in Las Vegas, Tupac accompanied Suge Knight, co-founder of West Coast's Death Row Records, to a nightclub. However, while stopped at a red light on their way there, a Cadillac pulled up next to them. The unknown number of occupants of the car rolled down a window and opened fire on Tupac. He was hit four times — twice in the chest, once in the arm, and once in the thigh. After being rushed to the hospital, Tupac was was put in a medically-induced coma after he repeatedly tried to get out of bed. Six days after the shooting, he died from internal bleeding. He was 25 years old.

Nobody has ever been arrested for Tupac's murder and the case remains open, but theories about who killed him have been flying for years. The rapper was involved in the heated East Coast-West Coast rap label feud in the '90s, and many believe that a member of a rival gang carried out the murder.