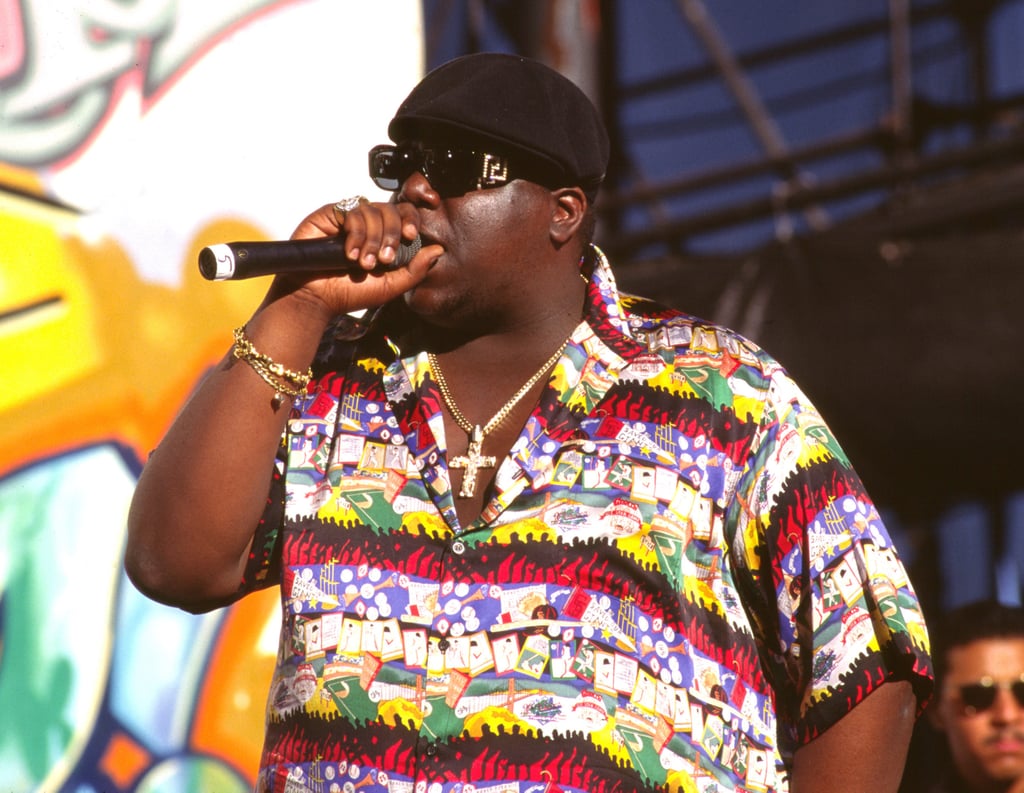 The murder of rapper Christopher Wallace, aka The Notorious B.I.G. and Biggie Smalls, still haunts pop culture today, and for good reason. Just a few days after the 24-year-old voiced his concern for his safety due to the East Coast-West Coast rap label feud and the murder of Tupac Shakur just six months prior, Biggie's fears were confirmed. Shortly after midnight on March 9, 1997, the star was in a car at a red light in LA after partying the night away with a few friends. Biggie was in the passenger seat while Sean "Diddy" Combs was in another nearby car. A dark colored Chevrolet Impala SS pulled up beside the SUV Biggie was riding in and the driver of the car rolled down his window and began shooting. Four bullets hit the rapper and his friends immediately rushed him to a nearby hospital, but he was pronounced dead shortly after arriving.

While there have been many theories about the murder over the years (Suge Knight is widely believed to have ordered the hit on Biggie), nobody has ever been charged. Police believe the case will remain open out of fear of coming forward and being the next target.