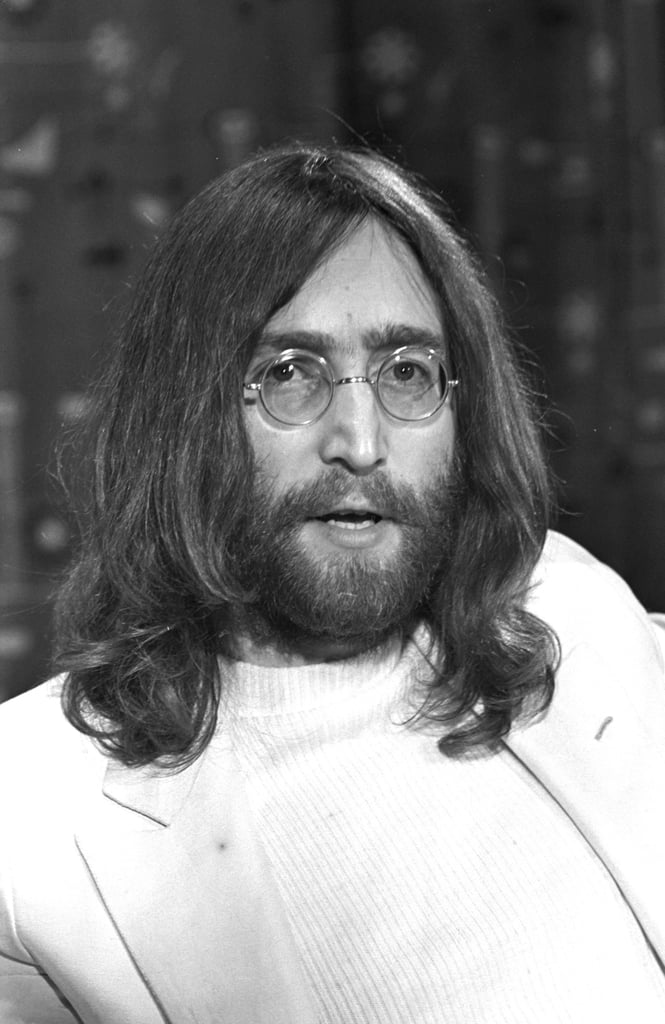 As a member of the Beatles, John Lennon was used to the Hollywood spotlight. But on Dec. 8, 1980, the dark side to fame came right to the singer's doorstep. Mark David Chapman, a fan of the Beatles and of John, became angry with the star after becoming a Christian and John had said that his band was "more popular than Jesus." After planning the murder for roughly three months, Mark stalked the Manhattan apartment building where John was living with his wife, Yoko Ono, and their son, Sean. When John and Yoko left, Mark approached the star and got him to sign a copy of his latest album. Mark then waited until the couple returned home later that night and shot John in the back with a revolver. John managed to stagger up to his building's reception area and reportedly said, "I'm shot, I'm shot." Mark calmly sat down and waited for police after a doorman wrestled the gun out of Mark's hand and kicked it across the street. After asking Mark if he realized what he's just done, Mark simply replied, "Yes, I just shot John Lennon."

In 1981, Mark pleaded guilty to murder and was sentenced to to 20-years-to-life in prison. He has been denied parole nine times but will be eligible again in two years.