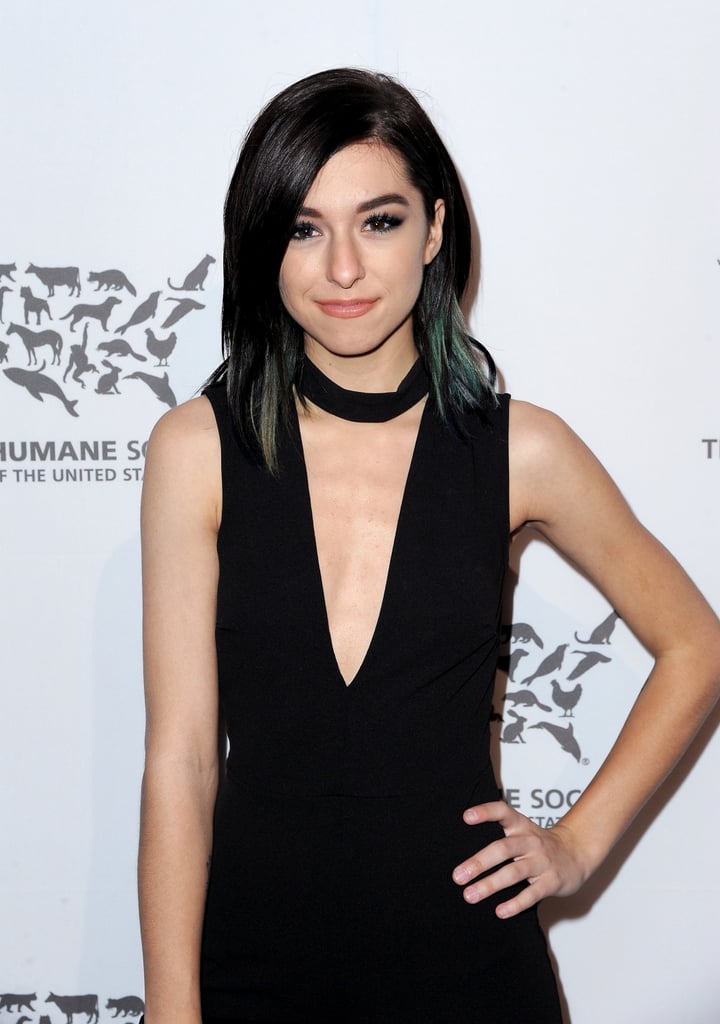 In June 2016, 22-year-old Christina Grimmie, an up and coming singer who appeared on season six of The Voice, was shot at her concert in Orlando, FL. While Christina was signing autographs for roughly 120 people, 27-year-old Kevin James Loibl from St. Petersburg, FL, approached the singer and opened fired. Christina's brother, Marcus, quickly tackled the shooter to the ground, but he broke free and shot and killed himself. The star was then rushed to the hospital, where she later died from her injuries. Shortly after her death, stars like Adam Levine, Christina Aguilera, and Selena Gomez spoke out about their heartbreak on social media.