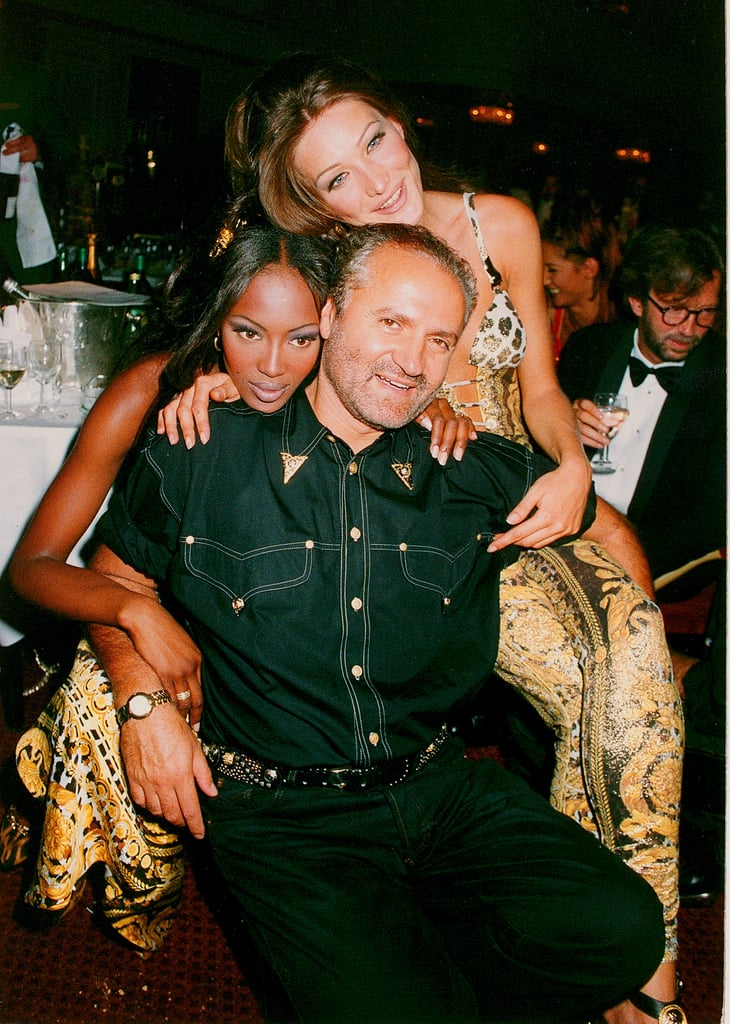 Gianni Versace was a successful Italian fashion designer whose life was horrifically cut short at the age of 50. On July 15, 1997, Gianni was returning to his Miami mansion after taking a morning walk. When he approached his front steps, a man named Andrew Cunanan shot him twice in the head, killing him instantly. Andrew committed suicide eight days later while on a houseboat during a stand-off with police. It was later revealed that Andrew was an active serial killer, having claimed five more victims in the months prior to killing Versace. Because of Andrew's suicide, police have admitted that nobody will probably ever know why he chose to target Gianni.

In October 2016, it was revealed that season three of FX's American Crime Story will focus on Gianni's murder.

Antiracism
Michael B. Jordan Unveils #ChangeHollywood Initiative: "We Can Break the Pattern"
by Kelsey Garcia 1 week ago

Celebrity News
Barbz, We Have News! Nicki Minaj Is Pregnant With Her First Child
by Kelsey Garcia 2 weeks ago

Celebrity News
It's Official: Justin and Hailey Bieber Have Just Had The Wedding Of Our Dreams!
by Anna Thong 01/10/19
Latest Celebrity and Entertainment