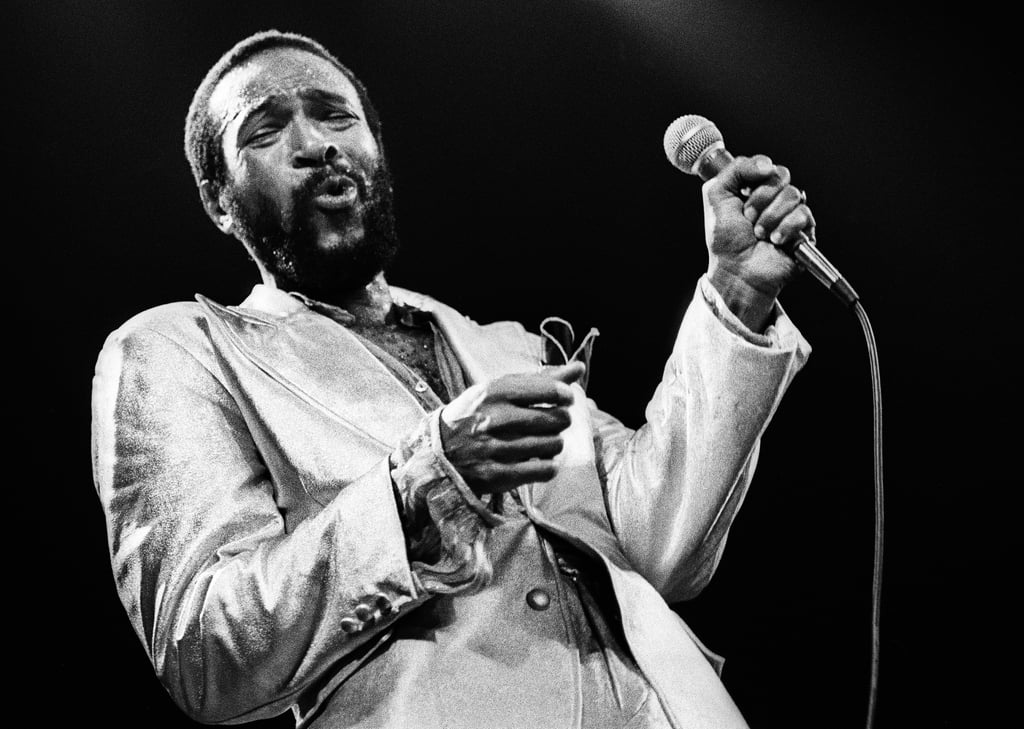 Marvin Gaye was a major player in the Motown music scene in the 1960s, producing a string of hits like "How Sweet It Is (To Be Loved By You)" and "I Heard It Through the Grapevine." But while his career was at an all-time high, his personal life was suffering. On April 1, 1984, the singer intervened in a heated, physical argument between his parents (he reportedly had long-standing animosity towards his father, Marvin Gay Sr., after years of abuse). A few minutes later, his father entered his Marvin's bedroom and shot him three times in his chest. Shortly after he was taken to a nearby hospital, he was pronounced dead. He would have turned 45 the next day.

Marvin's father was initially charged with first-degree murder, but the sentence was reduced to voluntary manslaughter when it was revealed Marvin Sr. was suffering from a brain tumor and his son's autopsy revealed he had drugs in his system at the time of his death. Marvin Sr. was sentenced to a suspended six-year sentence and probation, and he died at a nursing home in 1998.