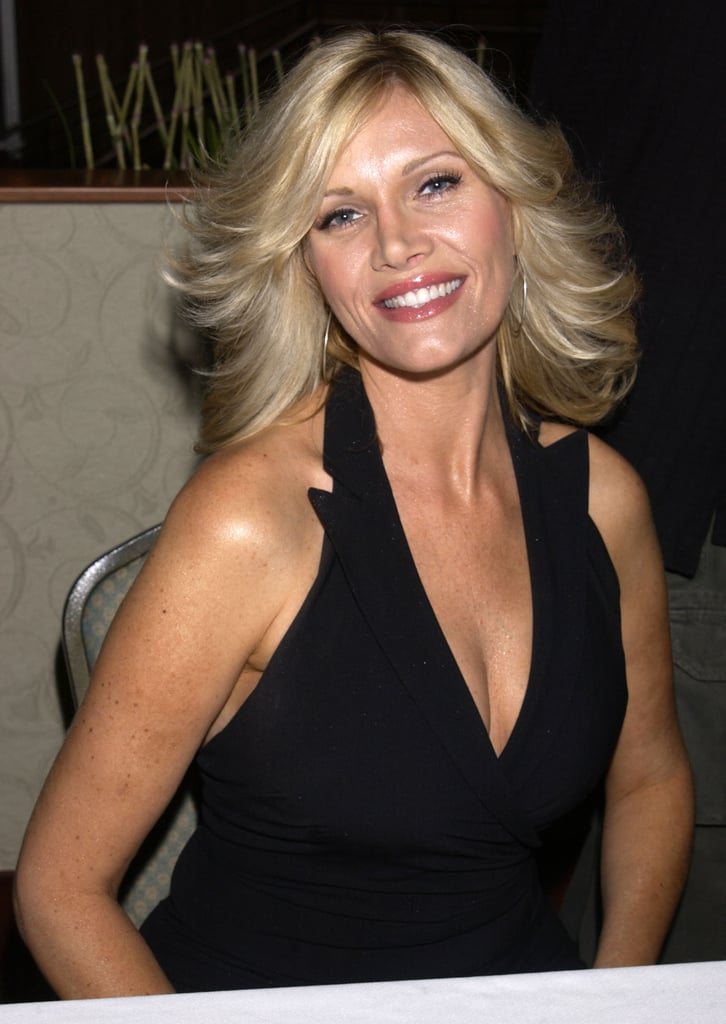 Lana Clarkson was an aspiring actress who kept busy with low-key jobs in the 1980s, however, when she approached her 30s, her career hit a wall. Needing to earn income in other ways, she took a job guarding the VIP area at the House of Blues in LA. In the early morning hours of Feb. 3, 2003, Lana met record producer Phil Spector at the club, and he invited her back to his mansion. They left together in his limousin, and after arriving at his house, they went inside while the driver waited outside. Roughly an hour later, the driver heard a gunshot and Phil was seen exiting his house through the back door while holding a gun. He reportedly said, "I think I just shot her." Phil later claimed that Lana's death was an "accidental suicide" after she put the gun in her mouth.

In 2007, Phil was tried for Lana's murder, but a mistrial was declared due to a hung jury. In 2008, he was tried again, found guilty, and sentenced to 19-years-to-life in prison. He will be 88 years old before he's eligible for parole.