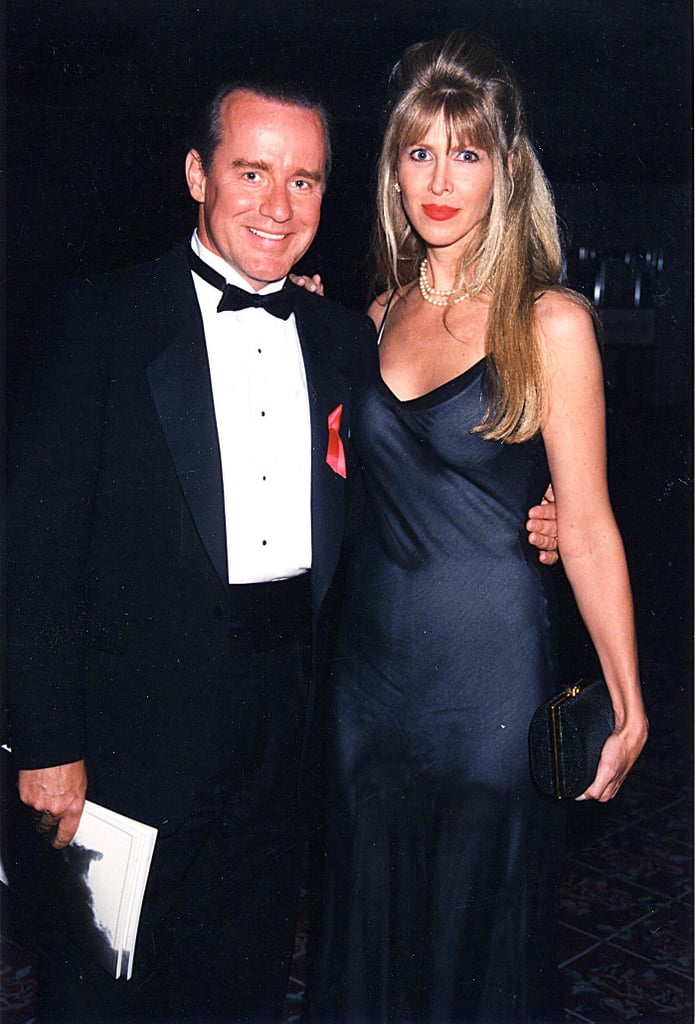 Phil Hartman was one of the most beloved actors of his time. With a successful run on Saturday Night Live and hit movies like Houseguest, the actor was seen as a comedic genius. He married former model and aspiring actress Brynn Omdahl in 1987, and the two went on to have two children together, son Sean and daughter Birgen. Bryn reportedly had a hard time dealing with her husband's success since she also wanted a successful career in Hollywood, and she turned to alcohol and drugs as a result. She entered rehab numerous times, but in the early hours of May 28, 1998, things finally reached a breaking point.

After getting into a heated argument with his wife about her drug use, Phil went to bed. Shortly after 3 a.m., Bryn entered their bedroom and shot her husband three times — twice in the head and once in the side — with a handgun. After the murder, Bryn drove to her friend Ron Douglas's house and confessed to the crime. After they drove back to the house and Ron saw Phil's body, he called police. Bryn then locked herself in the bathroom before taking her own life by shooting herself in the mouth.