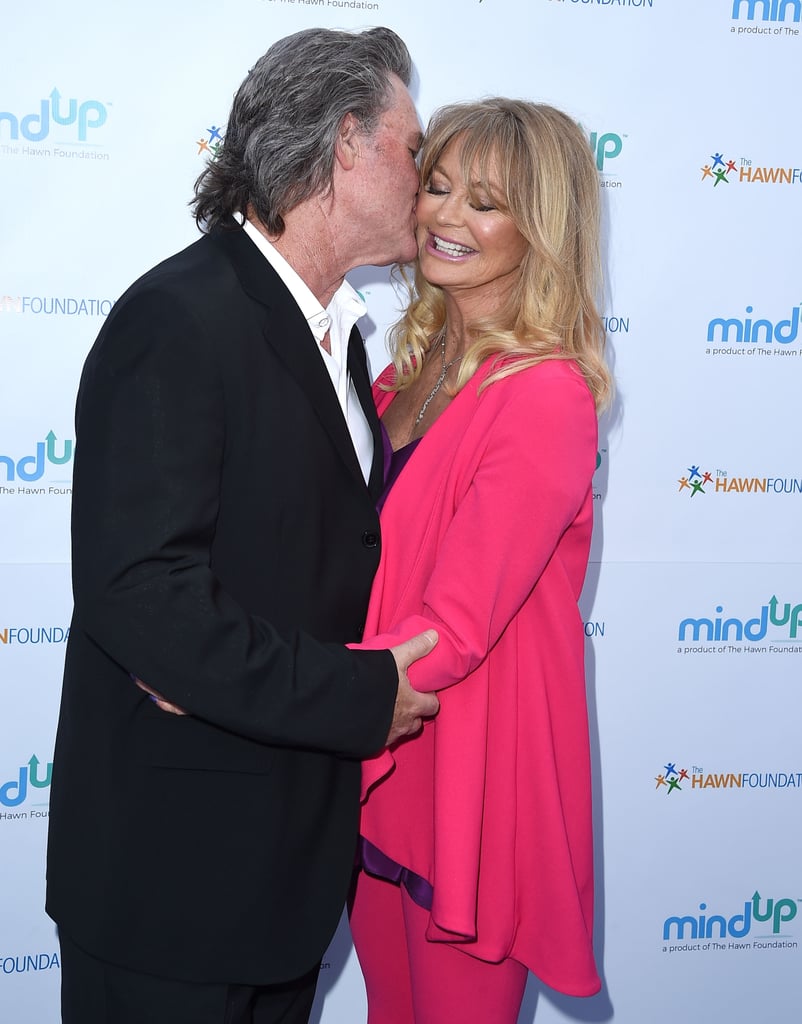 During an interview on the British talk show Loose Women, Goldie revealed why she doesn't plan on tying the knot with Kurt. "I would have been long divorced if I'd been married," she said. "Marriage is an interesting psychological thing. If you need to feel bound to someone, then it's important to be married. If you have independence, if you have enough money and sense of independence and you like your independence, there's something psychological about not being married because it gives you the freedom to make decisions one way or the other. For me, I chose to stay, Kurt chose to stay, and we like the choice.