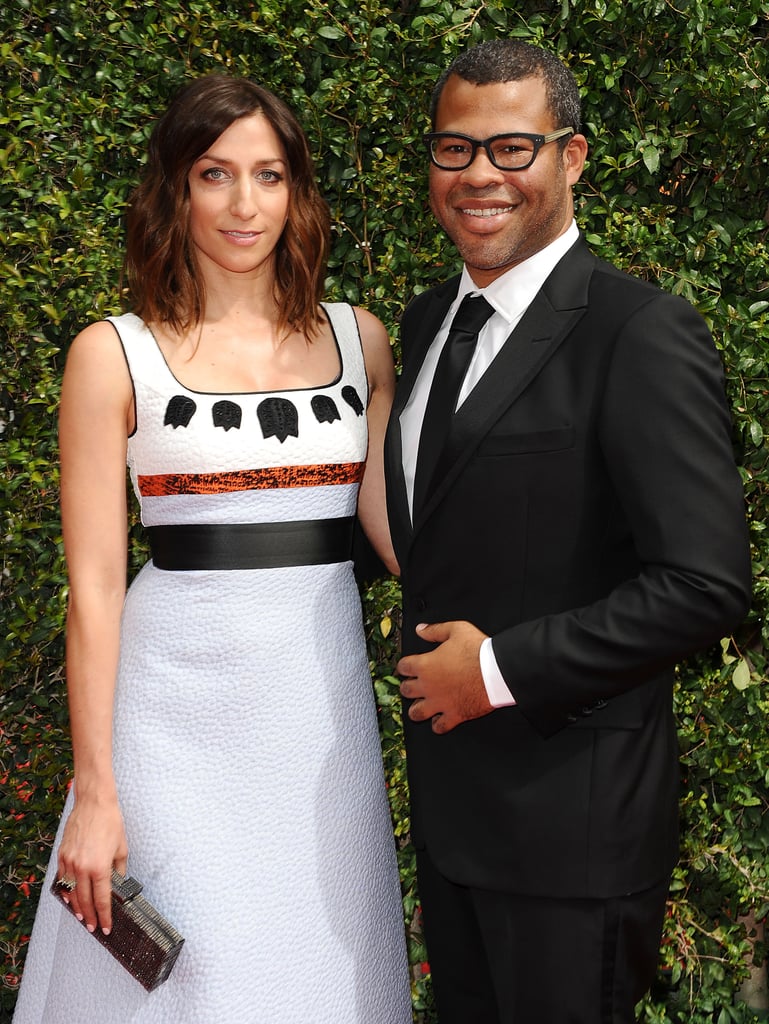 Brooklyn Nine-Nine star Chelsea Peretti and Jordan Peele (of Key & Peele) tied the knot in secret in April 2016. The comedy couple got engaged in November 2015 after dating for two years. According to Chelsea's Instagram, she and Jordan only had one witness to their union: their adorable dog, who was clad in a tiny Hawaiian shirt.

Pop Quiz
Can You Match These Celebrities To The Netflix Show That They Star In?
by Kate-Lynne Wolmarans 03/5/20