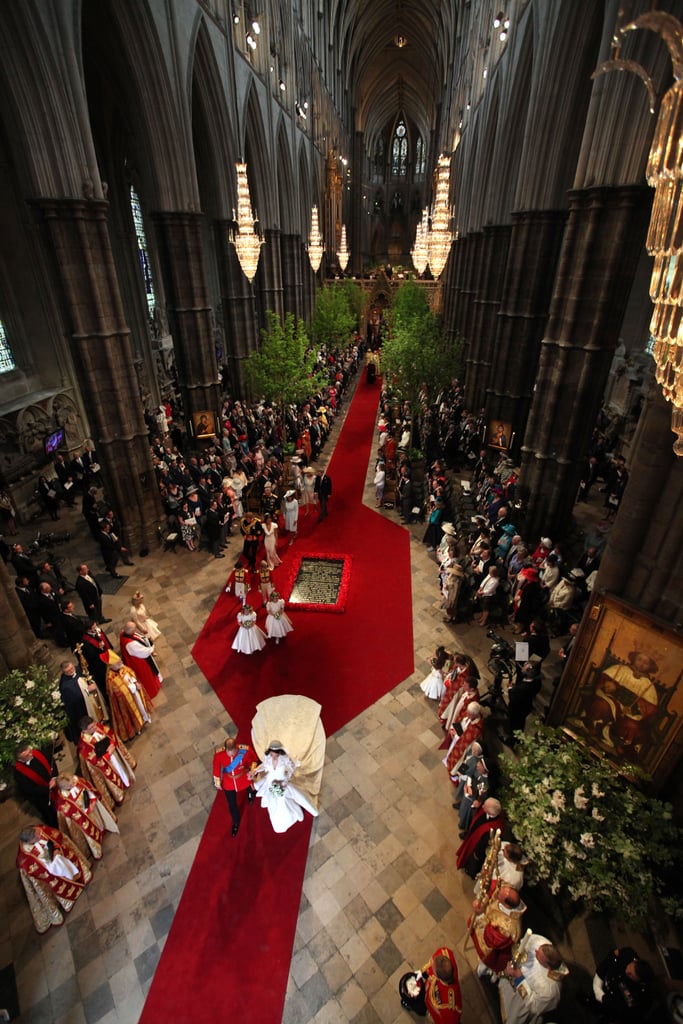 Westminster is best known for its political connections, but the abbey is equally well-known. Harold II was the first monarch to be crowned there in 1066, and every single ruler since then has taken their coronation oath inside its impressive stone walls. Many monarchs are buried there, while Queen Victoria, the current Queen, and William and Kate were all married there.