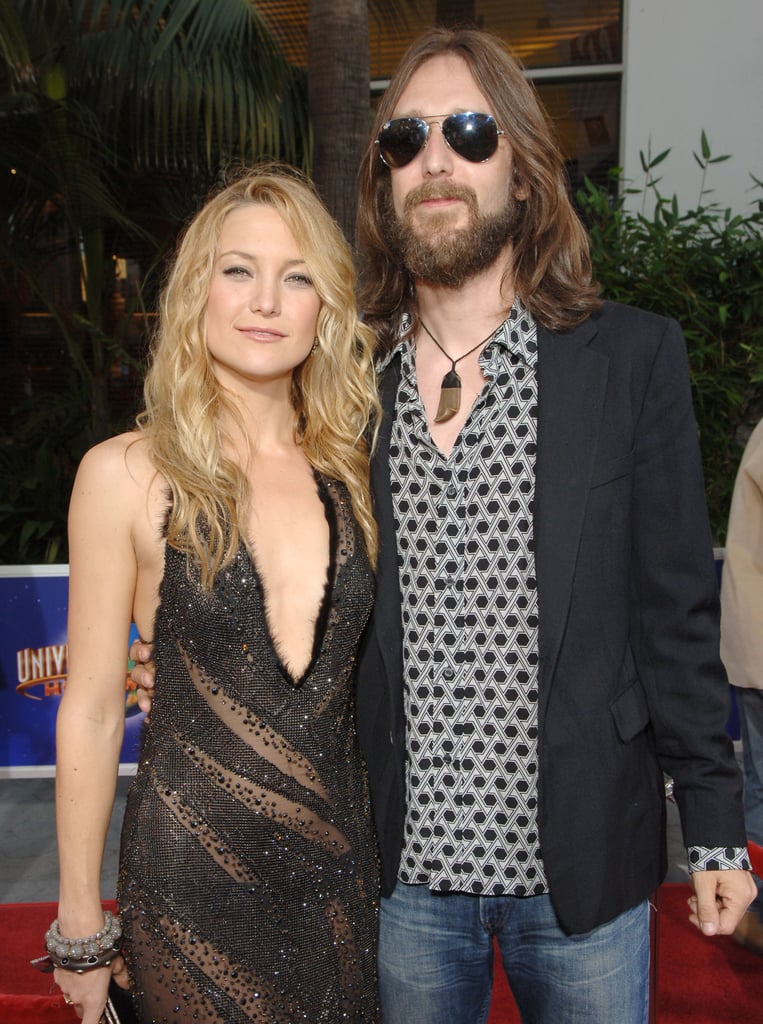 Kate and Chris wed on New Year’s Eve in 2000, only a few months after they met. On January 7, 2004, they welcomed their son, Ryder, together. The pair was married for nearly six years before they separated in August 2006. In November of that year, Chris filed divorce papers and the divorce was granted in October 2007.