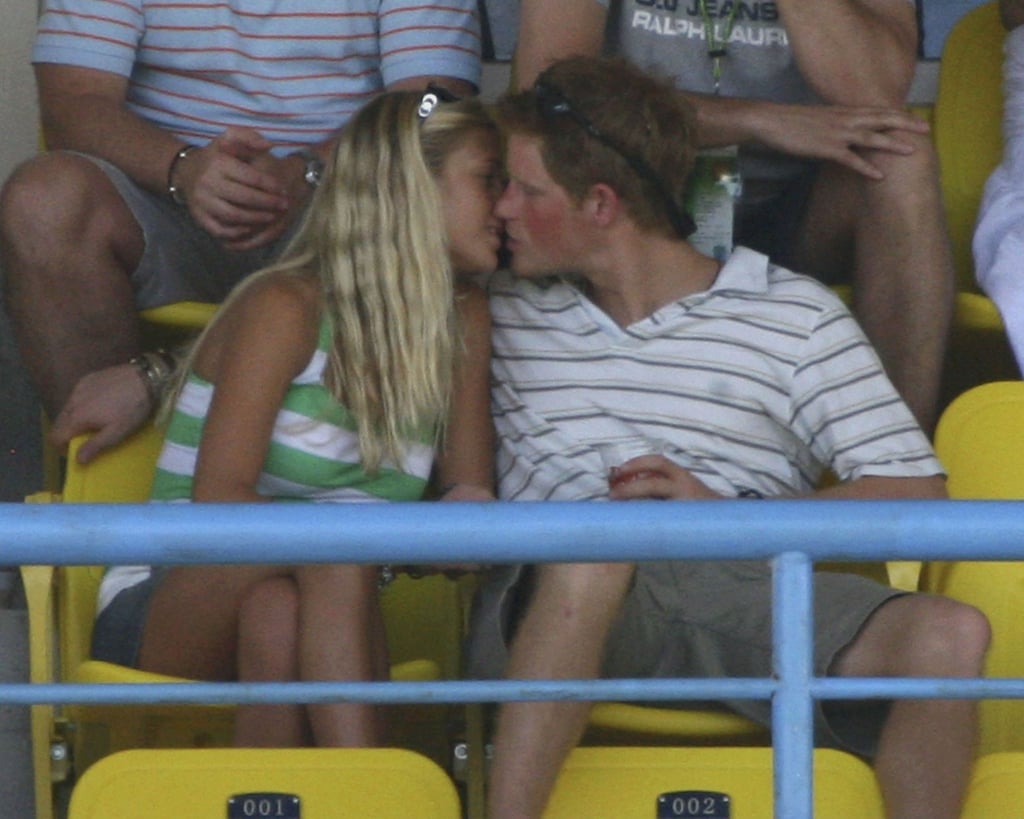 Chelsy Davy
The pair met when they attended neighboring schools, and fell head-over-heels in love, but as Zimbabwean Chelsy later studied in law in South Africa and Harry was based in the UK, they were in an on and off relationship for from 2004 to 2011. During that time Chelsy met the Queen, and was by Harry's side for important ceremonial military events and the Diana Memorial Concert, but the couple split for good just after attending William and Kate's wedding together.