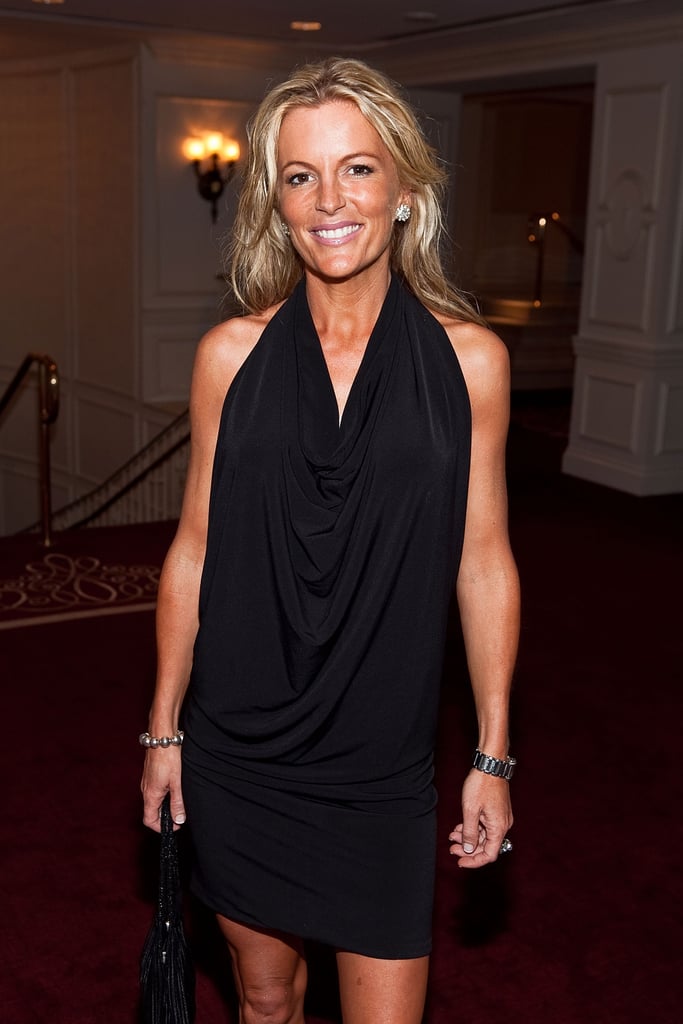 Catherine Ommanney
Before Harry and Chelsy were in an established relationship, the interior designer and divorced mother of two — who later joined The Real Housewives of D.C. — went public about her Harry make-out session in 2007. When she was 34 and he was 21 the pair ended up kissing at a friends' house on a night out, and exchanged texts for a few days afterwards.