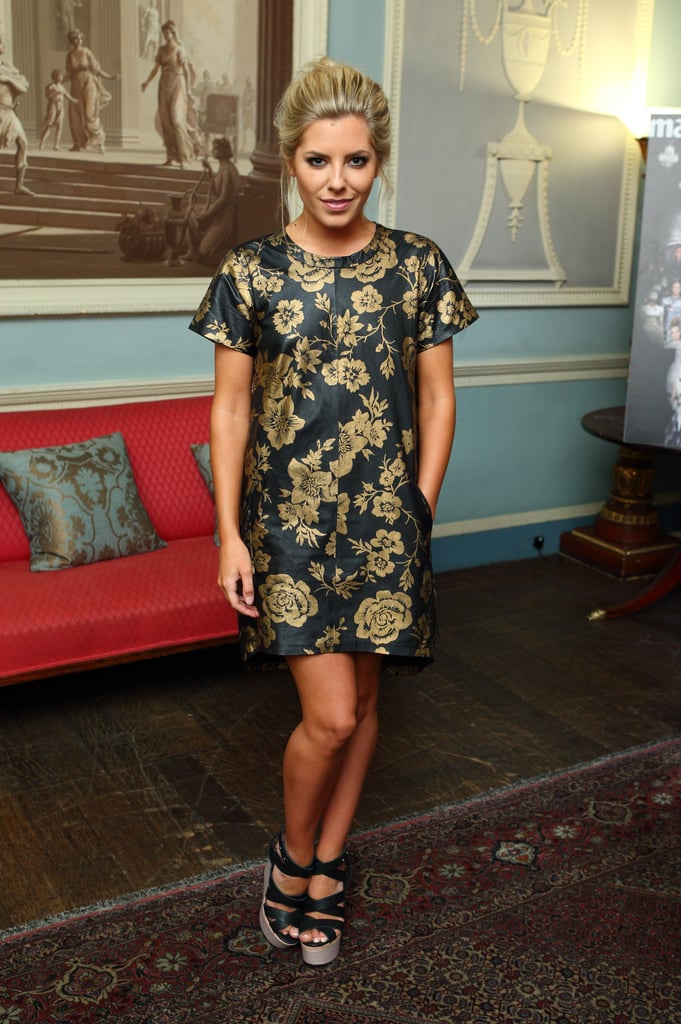 Mollie King
Posh, pretty and blonde — Saturdays pop singer Mollie was certainly the prince's type, and the pair were spotted dancing together at Harry's favorite bar Bunga Bunga. However, in a situation reminiscent of Harry's dalliance with Caroline Flack, after their night out was made public, Harry cooled their fledgling romance. Mollie later confirmed to Closer magazine, "We did go out for a drink."