Taylor and Kanye's seven-year feud reached its boiling point this year all thanks to Kanye's lyrics about Taylor in his hit song "Famous." Kanye released the track in February, and after receiving backlash for its perceived misogynistic message, he insisted on Twitter that he'd gotten the lyrics ("I feel like me and Taylor might still have sex / I made that b*tch famous") approved by Taylor during a phone call. Taylor denied his claim, saying that she was "never made aware" of the controversial line, and that she "declined and cautioned him about releasing a song with such a strong misogynistic message." Her acceptance speech at the Grammys that same month was aimed at Kanye, accusing him of being someone who tried to "undercut her success."

Things escalated even further in June when Kim told GQ that Taylor was lying about the phone call and just trying to "play the victim again." In July, an episode of Keeping Up With the Kardashians aired that showed Kim and Kourtney blasting Taylor, and the same night, Kim made good on her claim to produce the receipts that seemed to confirm Taylor's lies. She released a collection of videos on Snapchat that feature the infamous phone call between Taylor and Kanye, which appears to show them discussing the song and Taylor giving her approval. Later that evening, Taylor responded with a statement via Instagram with the caption, "That moment when Kanye West secretly records your phone call, then Kim posts it on the Internet." Additionally, she stuck by her claim that Kanye never told her in advance that he was going to call her "that Bitch" in the song. Taylor laid noticeably low in public and on social media in the weeks following, but has since shaken it off.

Who do you think came out on top? Vote below! 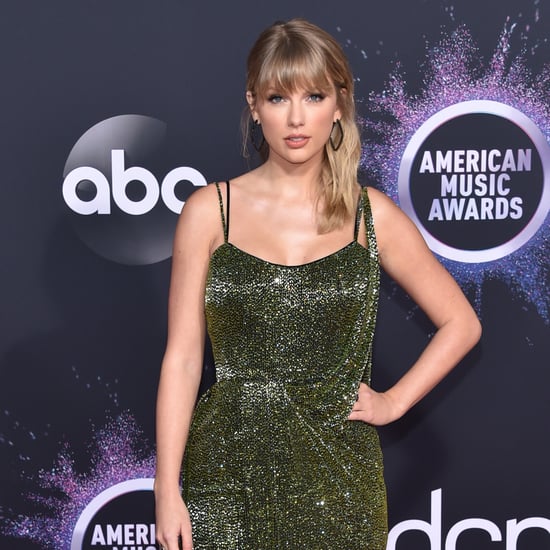