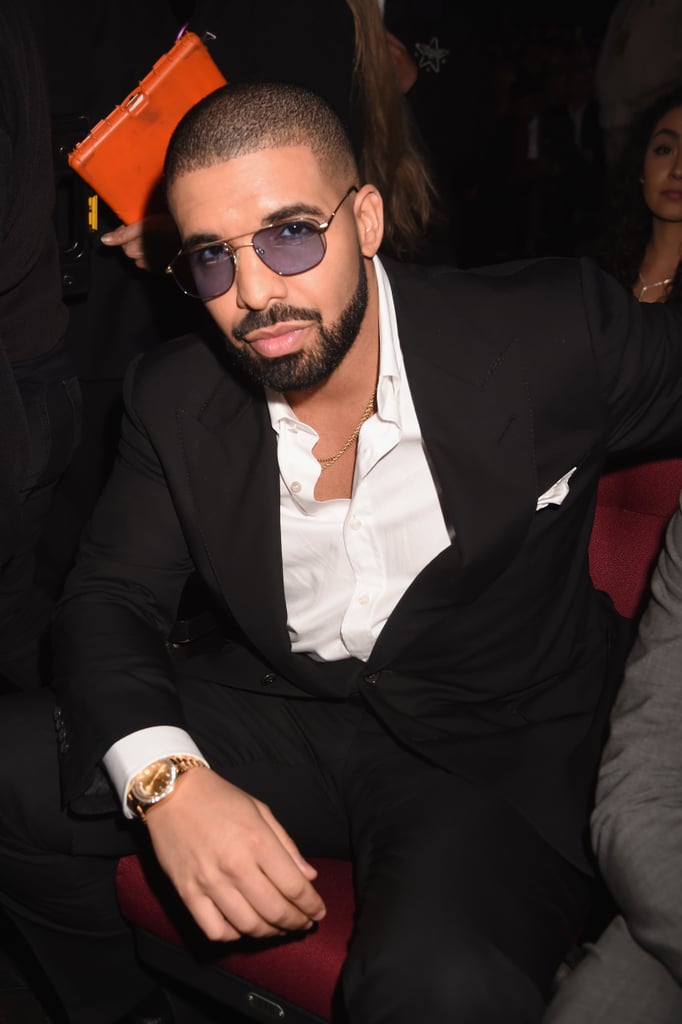 Another dual role that includes Hamilton's buddy Mulligan and future founding father Madison, this part requires serious rap chops. Though he'd only be featured on ensemble songs, we think Drake's voice would be perfect for the role, so maybe we can convince him to make another post-Degrassi acting appearance.

Entertainment News
Lance Bass Is Turning the Story of 2 *NSYNC Superfans Into a Movie, and Oh My Gosh
by Laura Marie Meyers 1 week ago