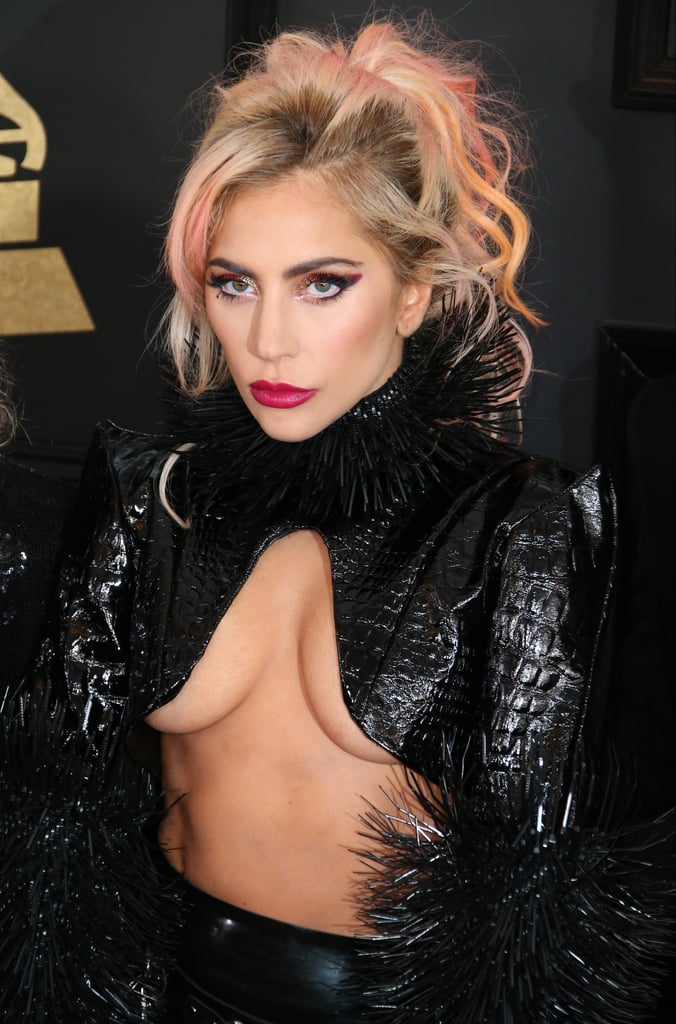 The role of the third Schuyler is a small one, but in the stage production, the same actress also plays Maria Reynolds, a woman who has an affair with Hamilton. The role of Reynolds requires a strong set of pipes, and we'd love to see Lady Gaga in the film version. Another great option would be Janelle Monáe.

Standout song: "Say No to This"