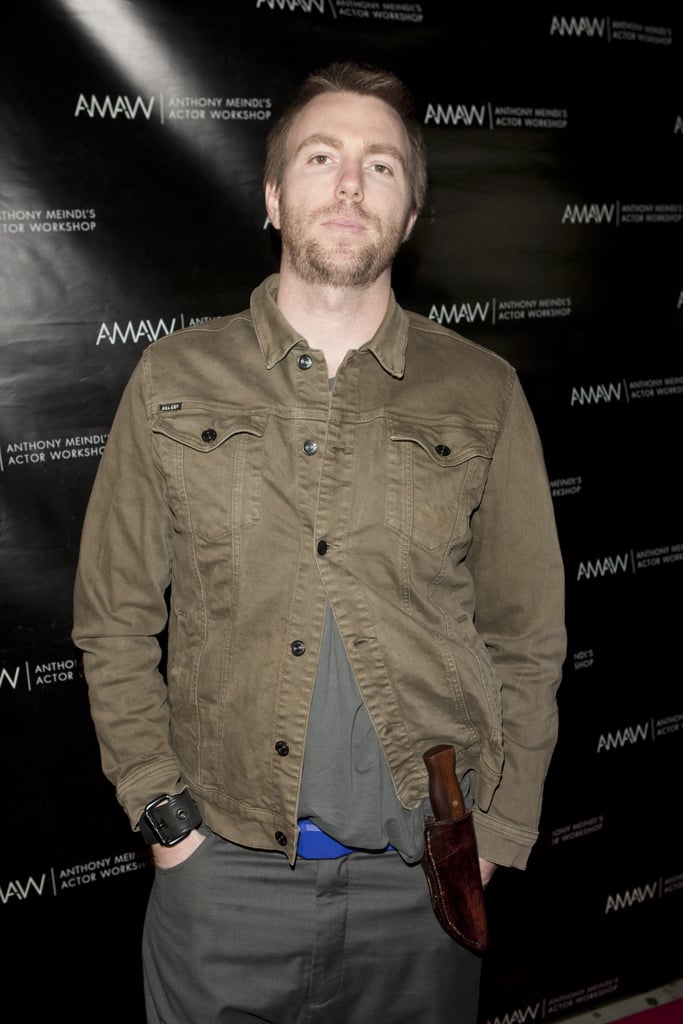 Nicole was linked to Cher and Gregg Allman's son in 2003, and during an interview with Howard Stern in 2006, Elijah said he and Nicole were "old friends." "She's a close friend . . . she's like my little sister, and we've always been that close." He also touched on their past relationship saying, "You're young, you're in the scene, you're doing your thing, that's going to happen. But I got to say, that happened and came and went way early on."