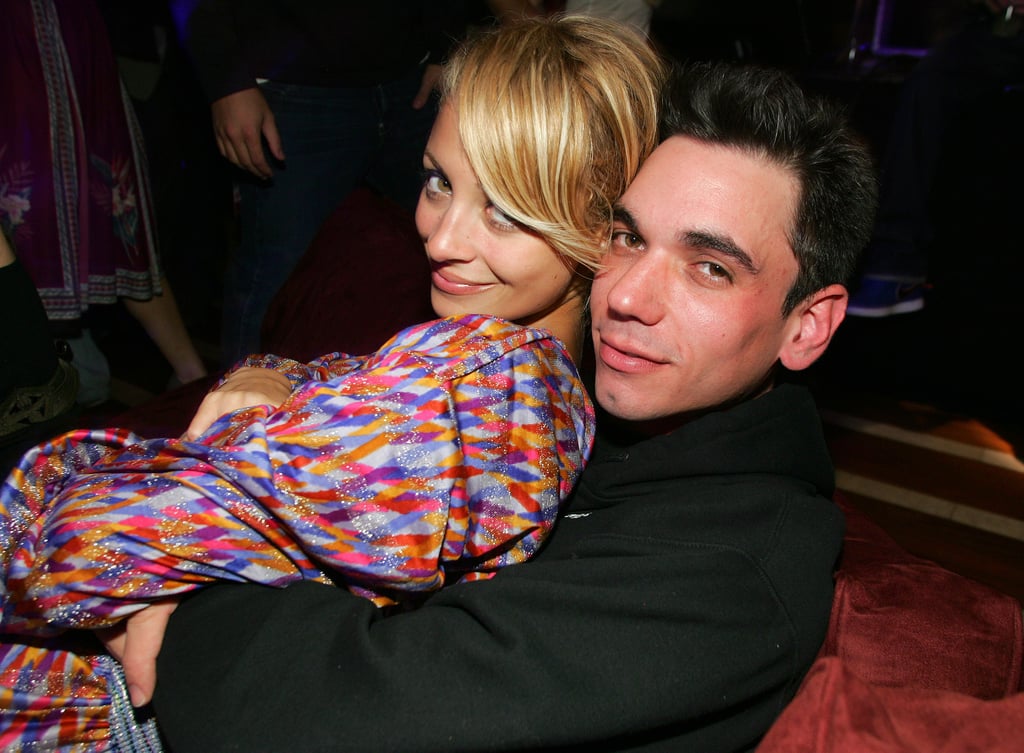 Nicole and DJ AM began dating in 2004, and got engaged a year later. Their engagement was short-lived as Nicole's rep confirmed in December 2005 that the wedding was off. The couple ended up reconciling in March 2006, and were spotted on a romantic vacation at the Las Ventanas resort in Los Cabos, Mexico. According to a close friend, "They decided to try again. They never stopped caring about each other. They really are so happy together. It was only a matter of time before they got back together." The duo ended up calling things off for good two months later, and Nicole's publicist, Cindy Guagenti, confirmed the amicable split in statement. Sadly, DJ AM was found dead in his NYC apartment in August 2009 after an accidental overdose.

Best of 2020
Stars Are Feeling the Love! Meet the New (and Rekindled) Couples of 2020
by Monica Sisavat 58 minutes ago