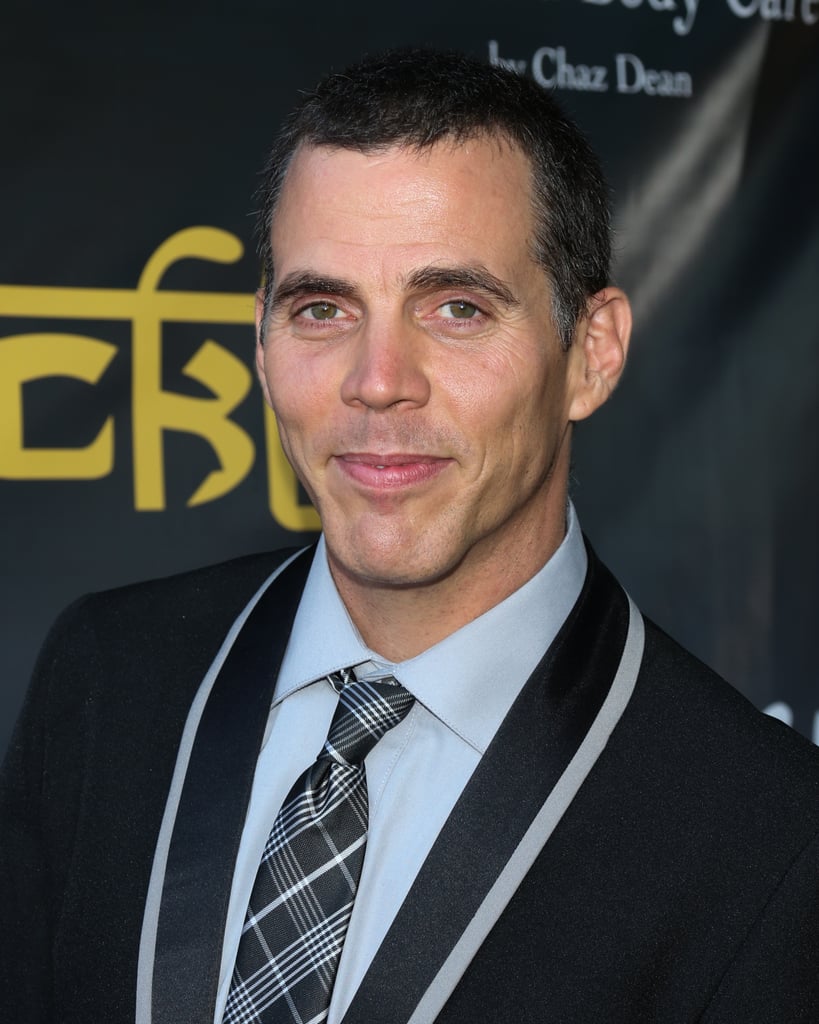 In 2006, Nicole began hanging out with Steve-O. Rumors of a romantic relationship swirled after the two were seen out together on multiple occasions, but the Jackass star insisted that their relationship was just a publicity stunt, and that Nicole was the one who planned it because she wanted "some media coverage that wasn't about her being f*cking skinny."

Zayn Malik
Back On? Gigi Hadid and Zayn Malik Get Cozy During a Birthday Outing in NYC
by Terry Carter 6 days ago