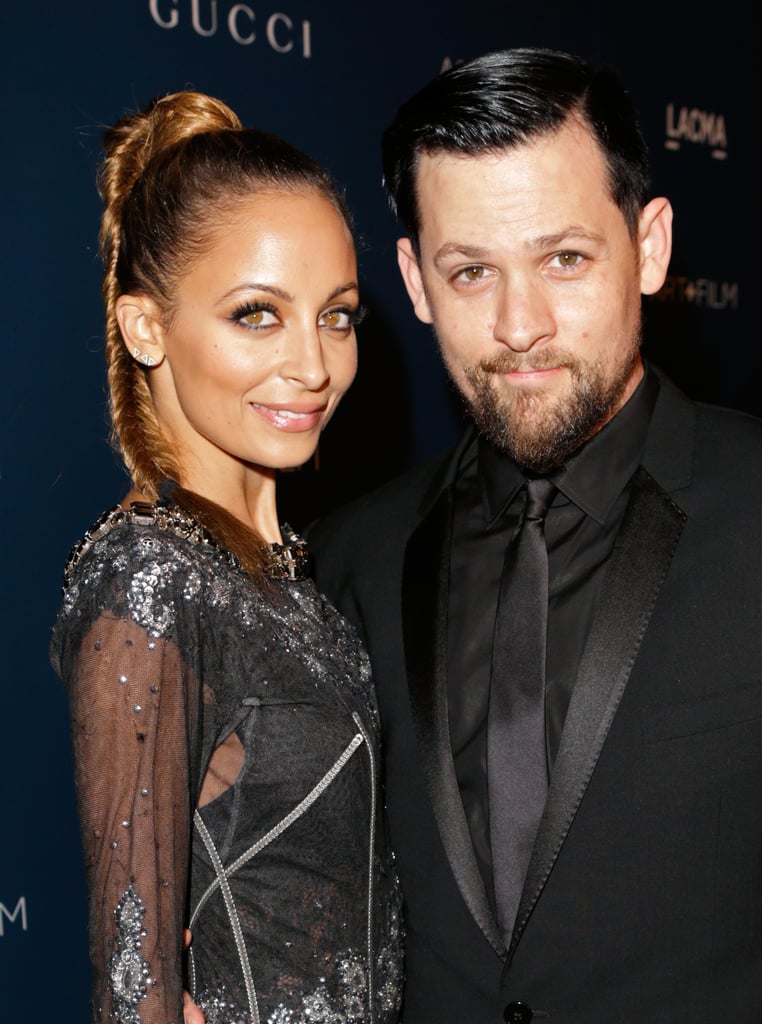 Nicole and the Good Charlotte frontman first got together in 2006. The duo welcomed daughter Harlow in 2008 and son Sparrow in 2009, and tied the knot in December 2010. While the two can't seem to agree on how they met, the House of Harlow fashion designer has gone on record saying that Joel is "very romantic" and what holds them together is their "appreciation for the same things." And not to mention, Joel constantly pays tribute to her on Instagram.

Zayn Malik
Back On? Gigi Hadid and Zayn Malik Get Cozy During a Birthday Outing in NYC
by Terry Carter 5 days ago