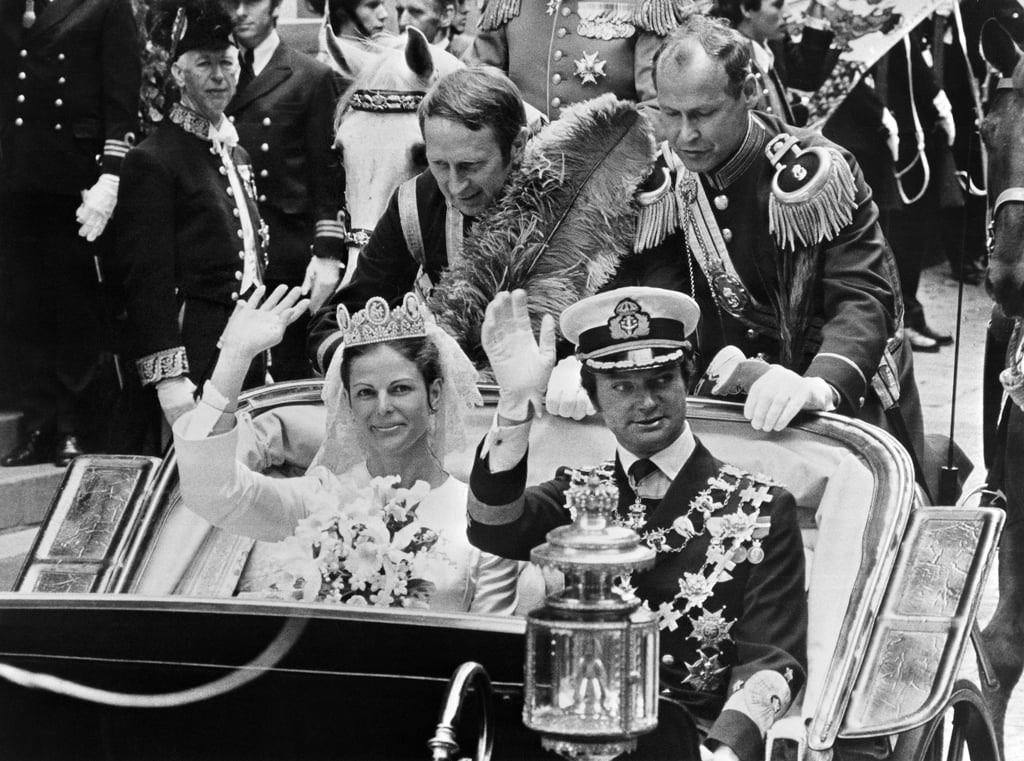 The Bride: Silvia Sommerlath, a distant descendant of King Alfonso III of Portugal. She met the then-prince during the 1972 Summer Olympics in Munich.
The Groom: King Carl XVI Gustaf of Sweden.
When: June 19, 1976. It was the first wedding for a sitting monarch in Sweden since 1797.
Where: Stockholm. 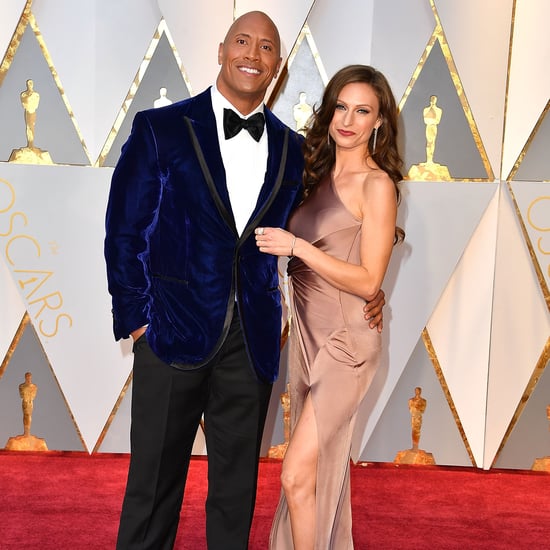