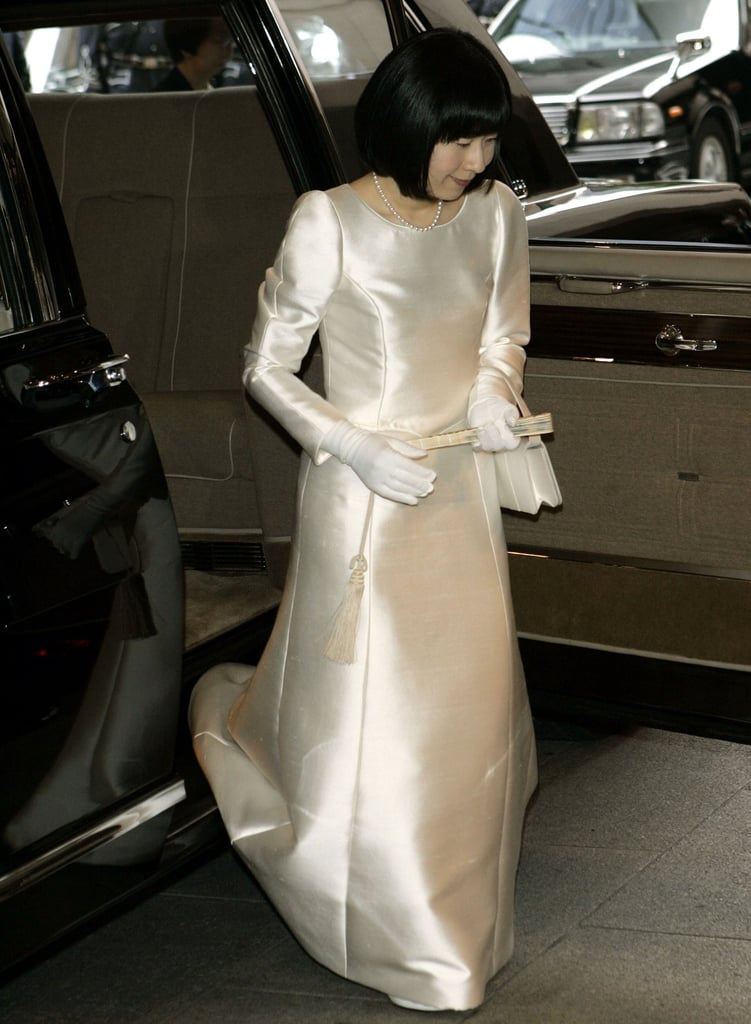 The Bride: Sayako Kuroda (formerly Princess Nori) is the daughter of Emperor Akihito and Empress Michiko of Japan. She gave up her title and left the Japanese Imperial Family to marry Yoshiki Kuroda. She's also a former ornithologist.
The Groom: Yoshiki Kuroda, an urban designer with the Tokyo Metropolitan Government.
When: The pair wed on Nov. 15, 2005.
Where: Their marriage occurred at the Imperial Hotel in Tokyo.