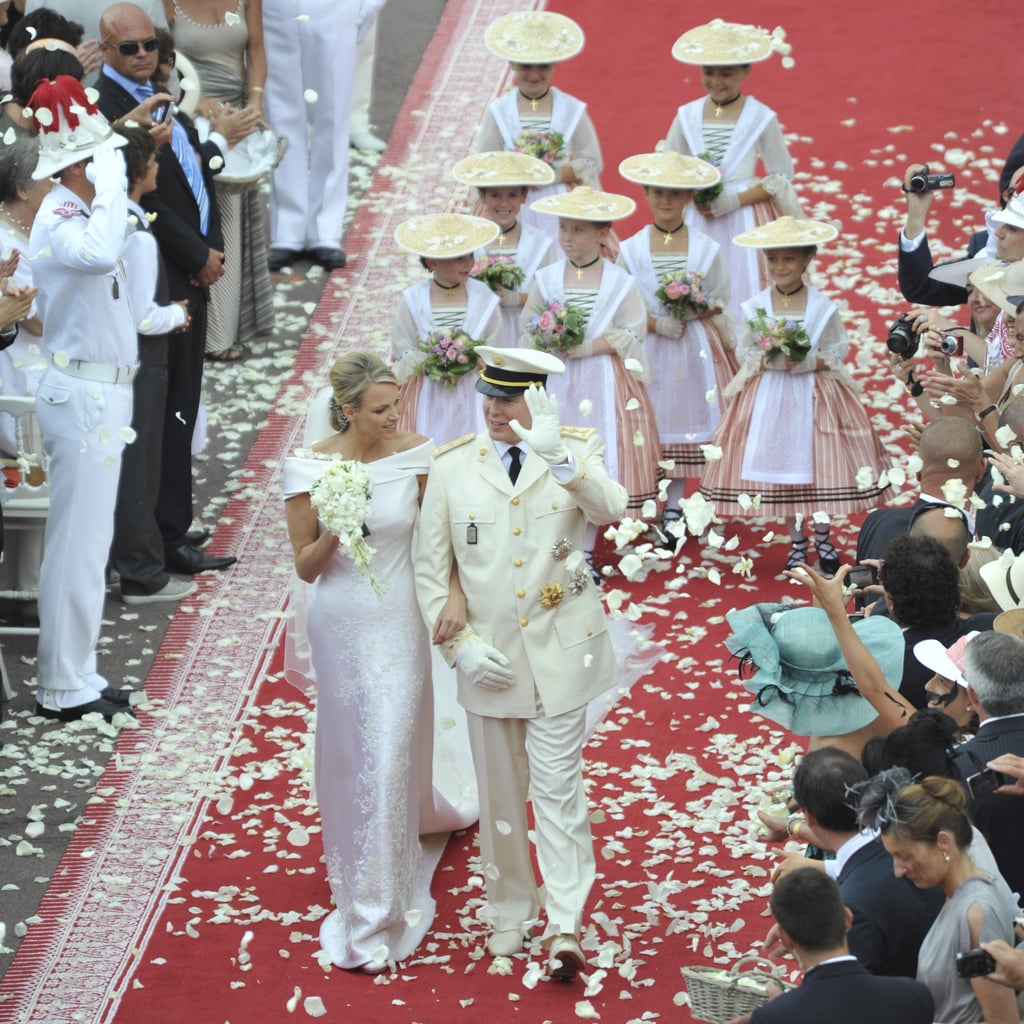 The Bride: Charlene Wittstock, a South African swimmer who allegedly tried to flee before the wedding.
The Groom: Prince Albert II, the sovereign of Monaco and son of Grace Kelly. He has two illegitimate children from previous relationships.
When: July 1, 2011, for the civil ceremony, followed by a religious ceremony on July 2, 2011.
Where: Monte Carlo, Monaco.

Kate Middeton
When It Comes to Love, We Want One That Resembles That of Prince William and Kate Middleton
by Kate-Lynne Wolmarans 29/4
Latest Celebrity and Entertainment