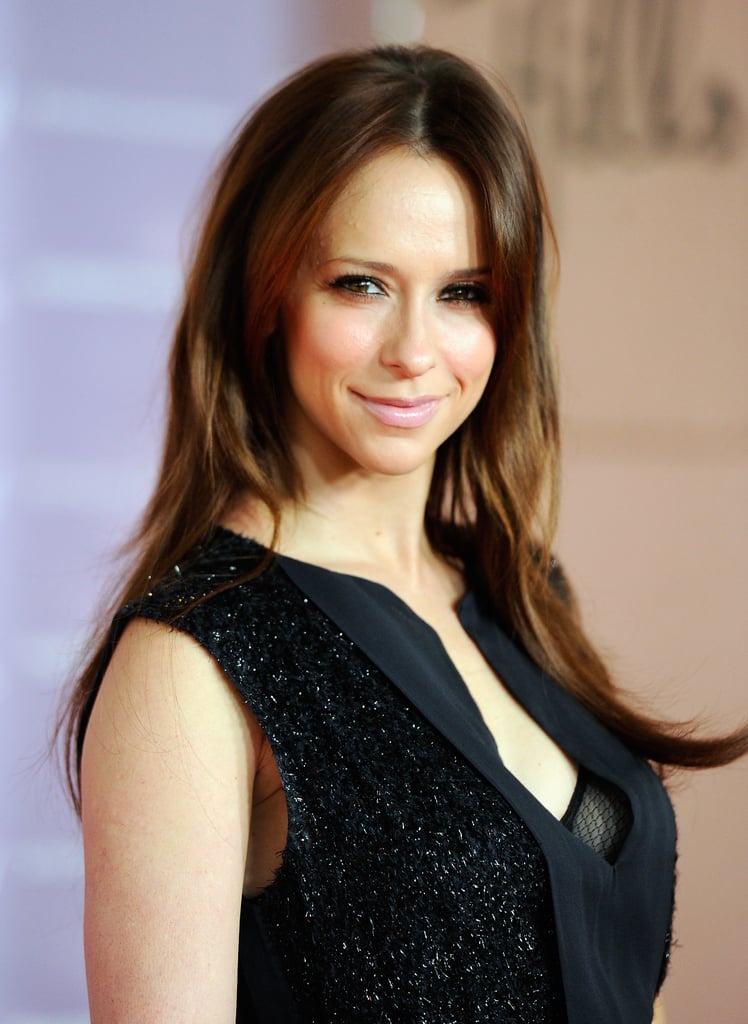 John's first headline-grabbing romance was with actress Jennifer Love Hewitt. Their 2002 relationship was over before people really even knew it had happened in the first place, but there were rumors that John wrote his Grammy award-winning song, "Your Body is a Wonderland," about her. It's unclear how they ended things, but in an interview with Entertainment Weekly, Jennifer responded to the rumors by saying, "My body is far from a wonderland. My body is more like a pawn shop."