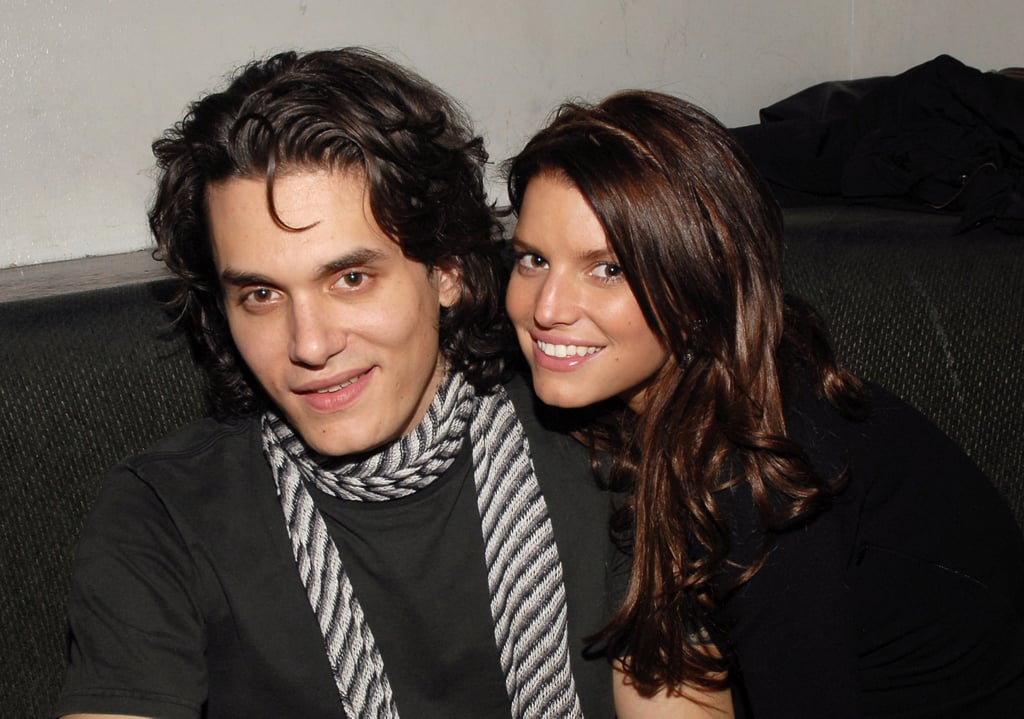 John and Jessica Simpson started dating in 2006, right after her high-profile divorce from ex-husband Nick Lachey became official. What might have been just a fun, year-long rebound for Jessica soon turned into something much more scandalous following the "Heartbreak Warfare" singer's notorious revelations about their sex life in a 2010 interview with Playboy.

Describing Jessica as "a drug" and "like crack cocaine to me," he didn't hold back while divulging details of their, um, chemistry. "Sexually it was crazy. That's all I'll say," he continued. "It was like napalm, sexual napalm. Did you ever say, 'I want to quit my life and just f*ckin’ snort you? If you charged me $10,000 to f*ck you, I would start selling all my sh*t just to keep f*cking you.'" Jessica, understandably, was angry.