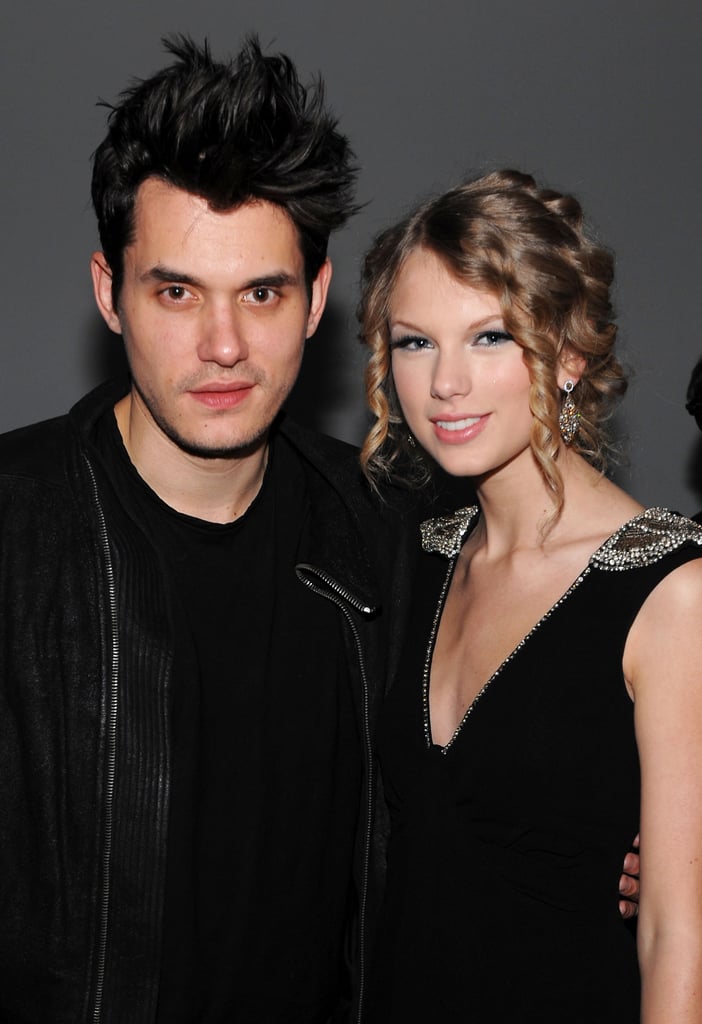 At some point between December 2009 and February 2010, John struck up a brief romance with Taylor Swift after they collaborated on his song "Half of My Heart." Unfortunately things between them quickly soured. Taylor ended up writing a harsh breakup song about him, "Dear John," and all but confirmed it was about the musician. "There are things that were little nuances of the relationship, little hints," she revealed. "Everyone will know, so I don't really have to send out emails on this one."

Thanks to lyrics like "Dear John, I see it all, now it was wrong / Don't you think 19 is too young to be played by your dark twisted games, when I loved you so?" the "Daughters" singer wasn't thrilled. "It made me feel terrible, because I didn't deserve it," he explained in a 2012 interview. "I'm pretty good at taking accountability now, and I never did anything to deserve that. It was a really lousy thing for her to do." 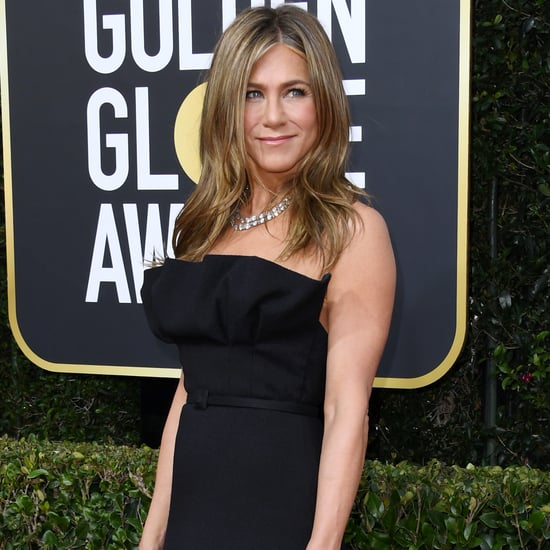