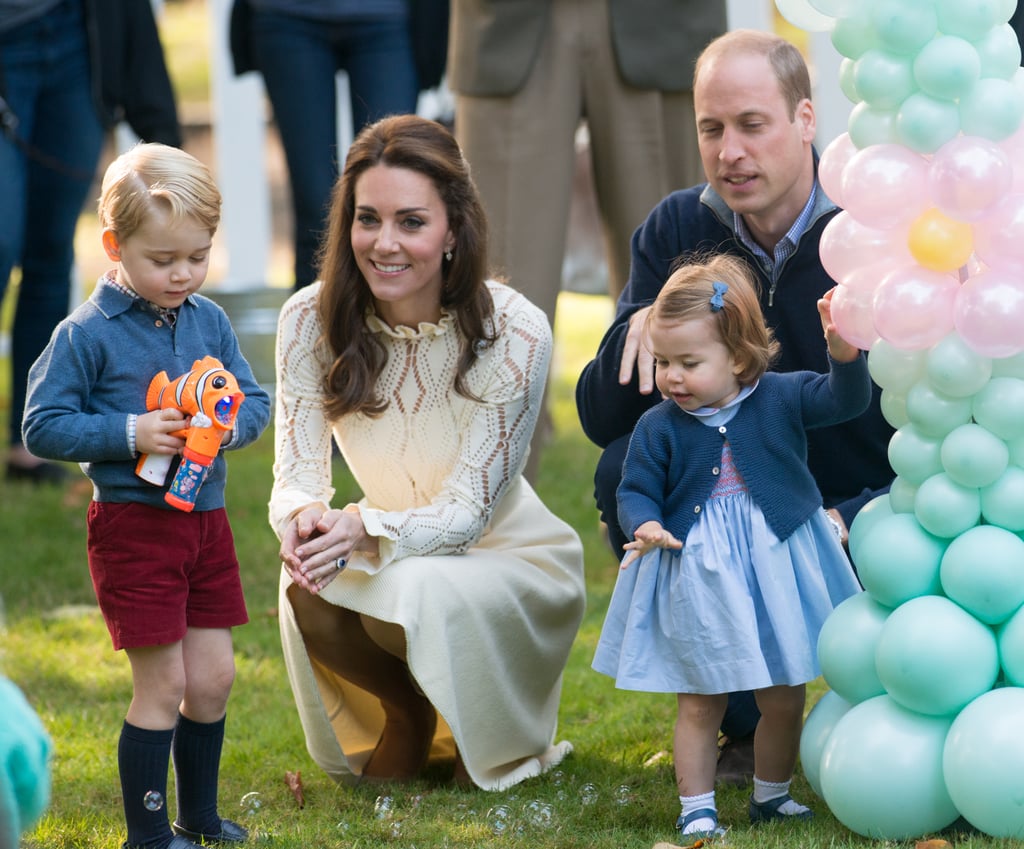 William and Kate had two years to enjoy life as a duo before being joined by Prince George on July 22, 2013, and Princess Charlotte on May 2, 2015. William has said he has become more emotional since he became a dad, revealing in an interview with ITV, "I never used to get too wound up or worried about things. But now the smallest little things, you well up a little more, you get affected by the sort of things that happen around the world or whatever a lot more, I think, as a father. Just because you realise how precious life is and it puts it all in perspective. The idea of not being around to see your children grow up and stuff like that."