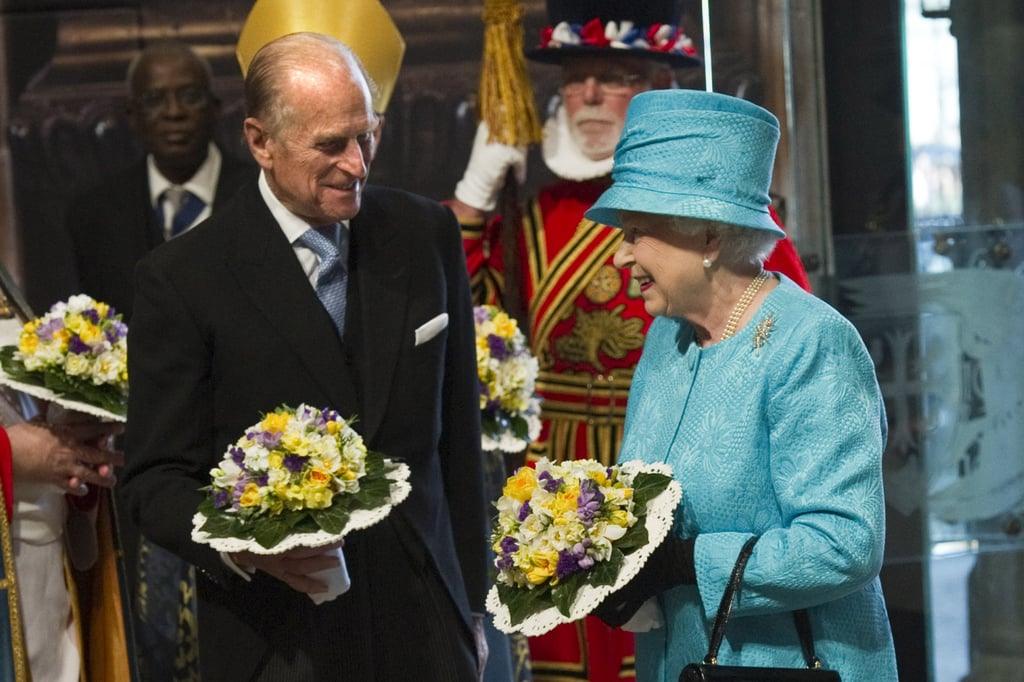 One of the queen's royal traditions is to attend the Royal Maundy service every year — where the monarch dispenses small purses of symbolic silver coins to the elderly members of the congregation. Six years ago for the first time in her reign Maundy Thursday fell on the queen's birthday — her 85th. Her Majesty is usually based at Windsor Castle at that time of year, but ahead of William and Kate's wedding she was at Buckingham Palace, and attended the service at Westminster Abbey. Because the queen was in the capital for her birthday, she would have heard the 41 gun salute in her honour in Hyde Park. The salute is made every year and is made up of 21 shots for royalty and 20 for it taking place in a royal park.